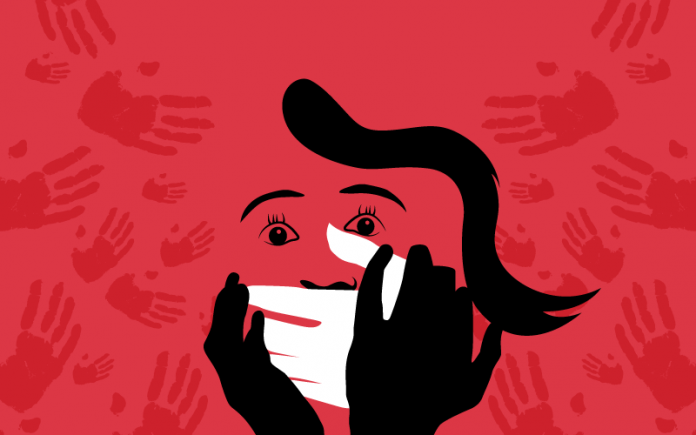 A 17-year-old boy has been charged with rape after confessing to raping his cousin, aged 9, in a Kombo South village, three weeks ago.

According to the police, the boy who is being held in custody, claimed the girl approached him asking for money. He then raped her after she entered his house.
He reportedly admitted to the police investigators he hurt her but “it wasn’t intentional”.
The mother of the victim told The Standard that she has forgiven the boy, who is her sister’s son.

“He did it and should not have done it, but I have forgiven him,” she said.
But Commissioner Ramou Sambou, head of the Child and Gender Unit at the police headquarters, said the case will be referred for prosecution.
She said it is the woman’s family influencing her to push for the case to be quashed. “But my stance is that we should not allow such abuse of our children to continue. It is morally wrong,” she stressed.

A medical report on the rape seen by The Standard, concluded that the little girl sustained injury and severe genital damage.

Another incident
A Sierra Leonean national residing in the country is in police custody after being charged with raping a 10-year-old girl. The man, 63, who has been in the country for 31 years now, has denied the charges.
He reportedly told investigators: “If I had raped her, she wouldn’t be able to work. It’s a lie.” The alleged rape happened in the man’s house in Banjul.
The matter has now been referred for prosecution.