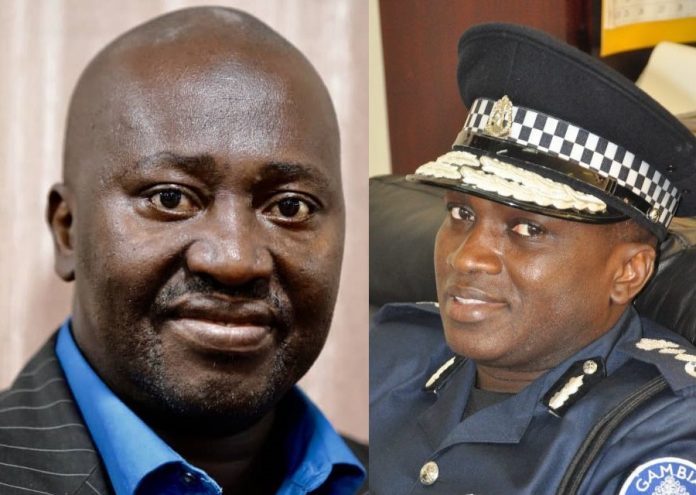 Former secretary general Ebrima Camara has been appointed ambassador to France to replace Momodou Lamin Sedat Jobe who has since been recalled.

Lang Kinteh, who served as Inspector General of Police before resigning in the wake of the Faraba shootings, will be going to Turkey to succeed Kemesseng Jammeh.

Alkali Conteh, who is a member of the Public Service Commission and a close aide of the president, will be going to Beijing to replace Fye K Ceesay.

Contacted for confirmation, spokesperson for the Ministry of Foreign Affairs, Saikou Ceesay, said Camara and Mballow have been redeployed to the diplomatic service as recently announced but could not tell which country as of now.

Regarding the appointments of Mr Conteh and Kinteh, he explained: “We do not know yet… but once we have it, it will be made available to the general public.”

Camara, who was appointed as the Secretary General and Head of Civil Service in September 2018 was removed together with former interior Minister Ebrima Mballow in a minor cabinet reshuffle by Adama Barrow last month.

When contacted before going to press last night, Mr Camara said he could neither confirm nor deny the report and that it was for the Ministry of Foreign Affairs to make a statement regarding the matter.