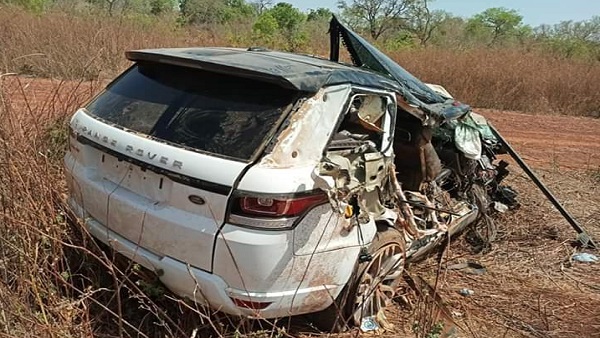 Two people died in a tragic car accident near Sare Sotuma in the URR, police sources confirmed to The Standard.

According to eye-witnesses, a Land Rover hit a tractor which was parked on the road side after developing a mechanical fault.

Other sources said the driver of the Land Rover sustained injuries and is admitted at the hospital.

It is reported the Land Rover was heading to a religious festival when the accident occurred.

The dead have been named as Kabayan Susu and one Mr Danso and have since been buried. 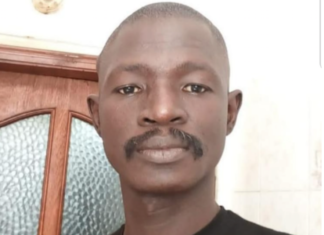 September 20, 2021
By Omar Bah Yankuba Suso, a Gambian resident in Turkey who recently made death threats against President Adama Barrow and the First Lady, has apologised...