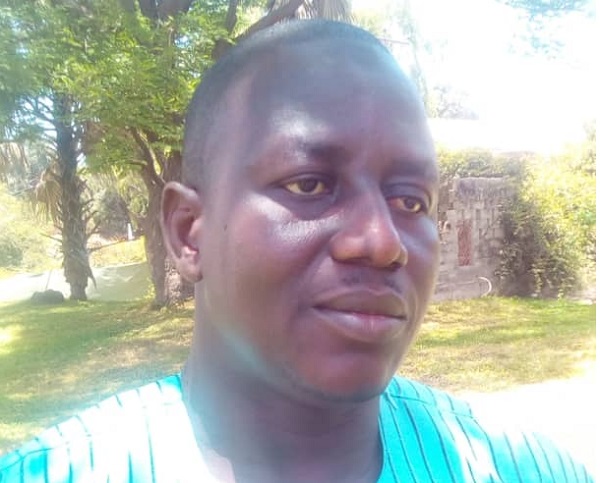 The Chairman of Mansakonko Area Council, has announced plans to transform Jarra Soma into a modern city centre.
The chairman made the announcement at an urban breakfast event organised by local government authorities in his area.

“We are going to transform Jarra Soma into a modern city centre. It is through Soma that a lot of guests transiting from Cassamance to Dakar or from Banjul to Basse will stop and have some rest. As a result this gives us an edge and the need to plan and plan better for the economic development of the town of Soma, and the rest of the regions in The Gambia,” Landing B Sanneh disclosed.

The event was designed to raise funds for a street addressing project. Organisers said it was also a form of public awareness campaign for municipal street address in Mansakonko local government and The Gambia as a whole.
The ambitious project, which has a D30 million funding, will last for 52 weeks after its commencement.
Sanneh said consultations have been done and MOUs signed with relevant partners for the success of the project.

He said he is confident that street addressing will be useful to private economic operators and the municipal authority.
“With this Senegambia corridor road that we have, indeed this street naming, addressing and numbering is here at the right time and at the right place.”
Tedugal Company consultant, Kingsley C Osuagwu, whose company has been contracted for the project, said the intiative will create employment for young people, reduce crime rate in the country, and increase investment potential of the municipal council by economic operators. He said it will also allow utility providers to manage and improve their services effectively.