Chinese Ambassador: China has full confidence and capability to win the battle against the pneumonia caused by novel coronavirus 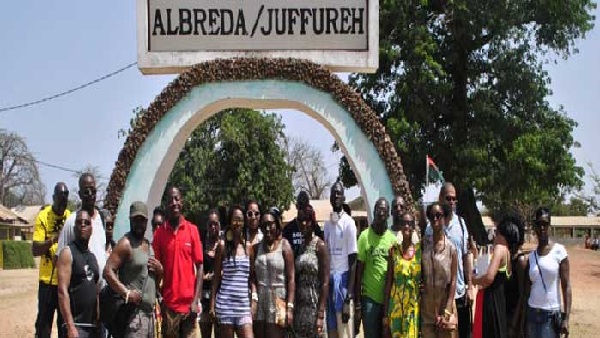 In December 2019, a novel coronavirus was first identified in Wuhan, capital city of central China’s Hubei Province. Infected people show pneumonia syndromes. The virus was later proven to be able to transmit from human to human, and due to traveling of people from Wuhan, all provinces in China have varying numbers of infection cases as of today.
The Chinese Government has been attaching high importance since the epidemic outbreak. Under the leadership of H.E. Chinese President Xi Jinping, China has built a nationwide prevention and control system, and has carried out a series of effective measures to curb the spread of the novel coronavirus. Some progress has been made so far.

? Soon after the pneumonia outbreak, Chinese experts have identified the pathogens and shared the genetic sequence of the novel coronavirus with the World Health Organization (WHO) and the international community at large. A national expert team has been established to accelerate scientific research on the virus.

? Comprehensive preventive and control measures have been taken in Wuhan, the epicenter of the epidemic, including suspension of airports and railway stations, deployment of medical teams from other regions for assistance, allocation of funds and medical utilities, and so on. Meanwhile, nationwide prevention and control measures have been strengthened, the Spring Festival holidays have been extended, and people are urged to avoid unnecessary outdoor activities.

? Patients have been properly treated. Medical assistance policies have been implemented to ensure all patients can receive treatment. In order to reduce death toll as much as possible, patients in critical condition are sent to best nearby hospitals and are provided case-by-case treatment. So far, many patients have recovered.

? Relevant public services have been provided. A list of designated hospitals and fever clinics for the pneumonia has been published, and timely information on the outbreak is made available to the general public every day by China’s National Health Commission. Besides, experts are organized to brief the public on preventive measures every day.
? Communication and cooperation with the international community have been deepened. China has been frequently sharing the outbreak data and other technical information with the WHO in a timely manner, and have invited experts of the WHO and from regions outside of the Chinese mainland to visit Wuhan.

China’s efforts have been appreciated by the international community. In phone calls with Chinese State Councilor and Foreign Minister Wang Yi, Foreign Ministers of Japan, France, South Korea, UK, Australia, and Singapore all expressed appreciation and support for China’s efforts in battling against the epidemic. In a meeting with Chinese President Xi Jinping on 29 January in Beijing, WHO Director-General Tedros Adhanom Ghebreyesus said it is admirable that the Chinese government has shown its solid political resolve and taken timely and effective measures in dealing with the epidemic. He appreciated China’s release of information in an open and transparent manner, and said that China’s efforts are not only protecting its people, but also protecting the people in the whole world.

As The Gambia’s reliable partner, China has also taken measures in cooperating and coordinating with The Gambia in preventing the epidemic. On 28 January, H.E. Ambassador Ma Jianchun met with Gambian Foreign Minister Hon. Mamadou Tangara and Gambian Health Minister Hon. Ahmadou Lamin Samateh respectively, and briefed them in detail on the most updated information of the epidemic as well as China’s preventive and control measures. Ambassador Ma appreciated the Gambian side for its concern, understanding and support to the Chinese Government and people. He said, China has full confidence and capability to win the battle against the outbreak of pneumonia caused by the novel coronavirus. China is ready to work closely with The Gambia, and together protect the health of the people of both countries.