Coalition meeting: Are we optimistic? 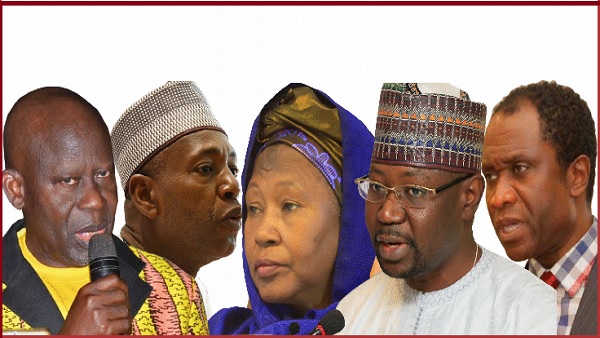 The coalition 2016 leaders meet today to review the state of affairs in the country. The meeting is supposed to look into the issues that caused the division that has beset the transitional government set up after ousting Yahya Jammeh.

Also to be discussed is the issue of the three-year mandate stipulated in the Memorandum of Understanding (MoU) they agreed on in the run up to the elections or the full five-year term as it is in the constitution.

The Gambian people will be waiting eagerly for the outcome of this meeting as the citizens are calmly expecting things in the country to improve.

As the president, Mr Adama Barrow, has promised to agree with whatever decisions they may reach, it is hoped that these coalition leaders will put their differences aside and focus on the good of the country. This is why Gambians entrusted them with government when they voted for them.

It is important for them to remember that it was necessary for them to come together and ask Gambians to vote for them and that unity is still needed, if not more so.