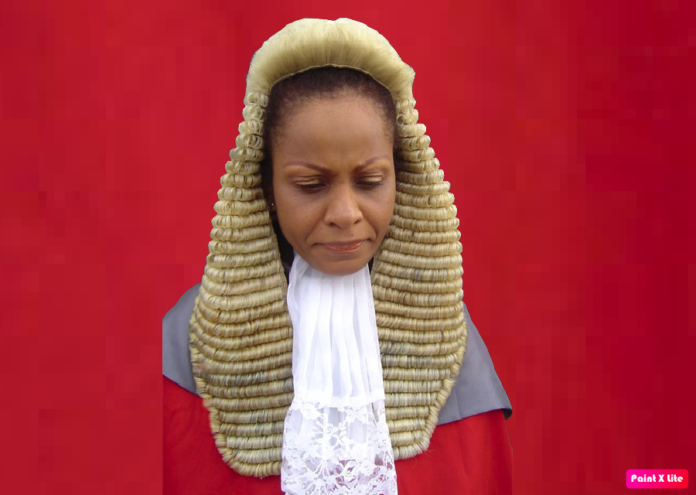 The Court of Appeal presided over by Justices Omar Njie, Haddy Roche and Bashirou Mahoney has upheld a life imprisonment sentence imposed by the high court on Dawda Jallow, a Senegalese, found guilty of raping a four-year-old girl.

Mr Jallow was accused of raping the little girl and causing her injuries in a Upper River Region on the 23rd April, 2010.

During the trial, the state called two witnesses and tendered several exhibits in support of the charge while Mr Jallow testified alone in his defence.

In a judgment delivered on the 19th January, 2011, the high court presided over by then justice Lamin Jobarteh convicted and sentenced him to a term of life imprisonment.

Dawda Jallow appealed the sentence and conviction on the grounds that the trial judge was wrong in law to convict him on uncorroborated evidence.

He noted that the trial judge erred in law when he passed life imprisonment sentence on him, which he said was excessive and disproportionate.

But in the lead judgment delivered by the appeals court, President Omar Njie argued that the sentence imposed on Mr Jallow was not whimsical.

He said the victim was four and vulnerable and the accused 29 and that the considerable age gap makes the advantage taken by the accused over the victim more obvious and more unacceptable. He said the little girl was powerless and was in no position to stand up to the accused or run away from him.

He said Jallow is a sex predator who carefully planned his acts and that he should have faced an additional charge of child abduction for using deceitful means to take her to the location where he raped her.

He said the victim suffered terribly after the assault and was crying in pain and that medical reports confirmed she was admitted in a health centre for four days due to vaginal laceration and raptured hymen.

The court further declared that the evidence that the victim was taken to an isolated area where there was no one she could run to for help and was raped by a 29-year-old man, who was more than double her size did not only make her suffer physically but caused her enormous emotional distress and that the horrific memory of the incident will always haunt her.

The court stated that the conduct of the accused after the commission of the offence was deplorable as he pleaded not guilty even though the evidence before the court confirmed that he committed rape and was guilty of the crime.

The court declared that from the record, there is absolutely no reason for interfering with the findings, judgment and sentence of the high court but to uphold the sentence of life imprisonment.