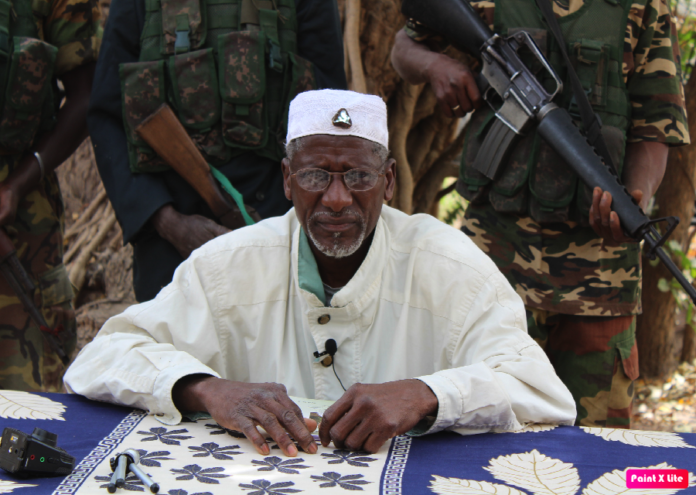 The leader of the Casamance separatist movement MFDC, Salifu Sadio, has denied suggestions that some members of former president Yahya Jammeh’s hit squad, the Junglers, have been given sanctuary by his forces in the bush.

When the former Gambian president left for exile after his election defeat in 2016, a number of soldiers from his hit squad called Junglers, accused of numerous killings and disappearances, fled the country.

While some have gone into exile with the former president in Equatorial Guinea, others are believed to be in hiding in Guinea Bissau or with the MFDC rebels in forests in Casamance.

However, speaking in an exclusive interview with The Standard at his base yesterday, Salif Sadio said “there is no Gambian” in his army adding that if any Gambian volunteered to join him, “that person must be a clean person and not one who killed people in The Gambia to hide in Casamance”.

“Look at all the soldiers here and tell me whether you would recognise a Gambian among them. I will not give sanctuary to any Gambian who committed wrongs and run to come to me because Gambians are equally my people,” Sadio said. Asked to state specifically whether there are any Gambians within his ranks, he replied noncommittally that if any Gambian intends to join his ranks “he would be properly investigated to establish whether he has not committed a crime in The Gambia.”

The MFDC leader further dismissed allegations that his forces are protecting abandoned wells in Casamance used by former president Jammeh as mass graves. “That is to suggest that MFDC killed those people. How can I capture combatants alive and release them and then turn to kill innocent people?” he asked dismissively.

No negotiations in Gambia

Asked if he would be open to any negotiated talks initiated by The Gambia, the MFDC leader said there cannot be any negotiations with Senegal inside Africa. “That opportunity has been lost and I have sworn that I will never negotiate with Senegal inside Africa again. If it is Asia or other places may be, but never in Africa because Senegal has always played with us in all the past negotiations. Imagine, we went all the way to Rome in the Vatican to negotiate and what did Senegal do? They violated all agreements. So I will not bring respected people here for Senegal to ridicule them. But do you even think The Gambia is thinking about such an idea, to negotiate between MFDC and Senegal?” Sadio asked rhetorically with his hallmark dry laugh.