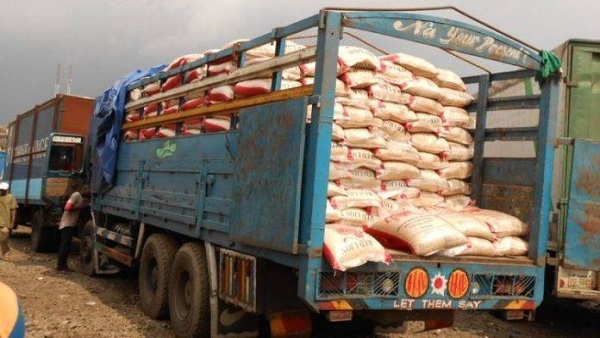 Several transporters involved in the government’s Covid-19 food aid distribution have told The Standard they are still waiting to be paid even after several pre-Koriteh efforts to recover the sums proved futile. The transporters had a contract with government to transport the food and get paid later.

At the time of filing this story yesterday, frantic consultations were reported to have been underway between some representatives of the transport union and the government to find a way to pay the transport owners.
The Standard could not however establish the amount of money that the government owed transporters.

However, the president of the Gambia Transport Union has informed The Standard that government has resolved to settle the money owed to the drivers in the shortest possible time.

“We have a contract with the government through the National Disaster Management Agency to transport this Covid-19 food package. Before time of [Koriteh], we owed some drivers some money and they came to us to help them with their daily lives. So, we engaged the government and according to the government 99 per cent of the drivers will receive their monies before the end of the day [Wednesday],” transport union president Omar Ceesay told The Standard.

He continued: “We understand the concerns but we must all realise that this is a national call. We all know this Covid-19 is a pandemic that’s why we pre-financed the transportation and we believe that at the end of the day, we are going to have our money back.”
The Standard could not confirm whether the drivers have got their monies as we went to press yesterday.