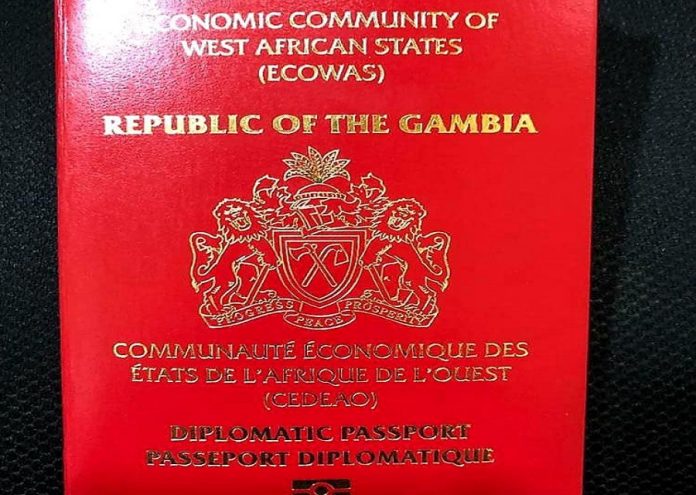 When the matter was mentioned yesterday before Justice Ebrima Ba Jaiteh at the High Court in Banjul, senior state counsels Patrick Gomez and M.B Sowe of the Attorney General’s Chambers announced their appearance for the state but the accused persons were absent and their absence prompted the state counsel to seek for an adjournment in order to liaise with the serious crime unit of the Gambia Police Force Headquarters to notify the accused persons or sureties for the commencement of their trial.

The presiding Judge, Ba Jaiteh granted the application and urged the state prosecutors to liaise with the serious crime unit to procure the accused persons in the next adjourned date on 2 June, 2020.