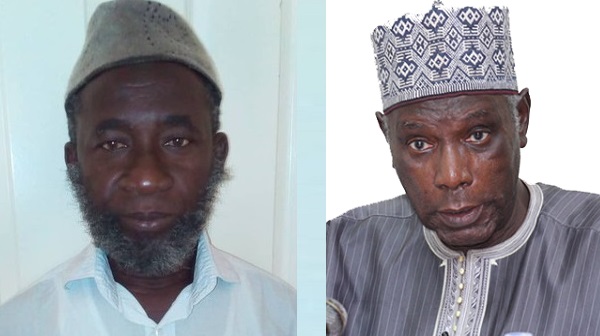 Sutay Jammeh, the deputy vice chairman of the splinter NCP faction led by Yaya Sanyang, has said the IEC as it is currently empanelled, should not be allowed to conduct the next round of elections starting with the 2021 presidential polls.
He called for the dissolution of the electoral commission and called on all the political parties in the country to demand so.

Jammeh made the call owing to his frustration with the commission in sorting out the split in the NCP which led to its banning and also its reputation as a serial bungler in tallying election results.

He told The Standard over the weekend:”Look at the 2016 presidential election, they plunged this country into a serious crisis by coming out with two contradictory results. It was only Allah Who saved this country.

“In the local government elections, they issued two contradictory results that led to UDP and GDC going to court over the Kuntaur seat. And there are several other instances where they demonstrated their ineptitude and incompetence. It is high time for them to be replaced. They should not be untouchable. I’m calling on all political parties to come together and urge President Barrow to make drastic changes at the IEC because they are not fit for purpose.”

Limbo
Sanyang said the IEC’s suspension of his party for six months was “based on nothing” and was not in accordance with the Election Act as the contending parties did not commit any violence warranting such suspension. “This suspension has been imposed on us up to now – more than one year – yet the IEC has not called us or done something, leaving us in limbo. All our political activities were stopped. The suspension is unjustifiable, unconstitutional and undemocratic and it must be repealed immediately. Why should we be punished? Every political party in this country has an internal problem. To suspend us on those minor problems between party members is not the right decision. The suspension should be lifted,” he said.

He said this is a further demonstration of their incompetence and that it would be unthinkable to allow them to continue in the role.
He contended further: “They cannot even manage the simple marble ballots, how can they manage the more complex and complicated paper ballots they want to introduce? It will be disaster. The current leadership of the IEC is not fit. They should be sacked immediately. Let President Barrow remove all of them.”