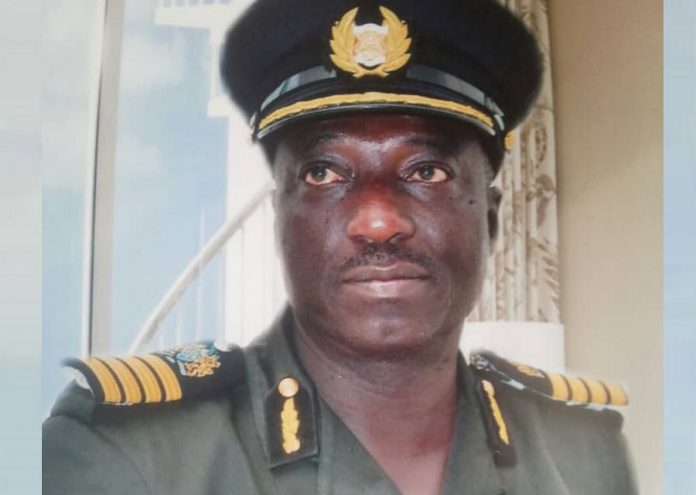 The head of customs in Basse, Buba Ceesay has told officials of the Security Sector Reform that bad elements in the country’s security sector must be removed.
Ceesay was speaking on Wednesday when the SSR team on nationwide sensitisation tour reached Basse.

Mr Ceesay said what happened in The Gambia during Jammeh’s era was rather unfortunate because the entire security service was serving only one man, and that was Yahya Jammeh. “As a result it was members of the security services that were involved in human rights abuses and are apologising to Gambians for that,” Ceesay commented.
But he warned that the old concept has not changed and some of the security officials are still enjoying special privileges.

“We the security officers know each other and we know what had happened in our departments. In those days recruitments were done from a selected list supplied by someone, some even with questionable origins”, he said.

He added: “Most of those names supplied for recruitments are foreigners who were placed in our security system with loyalty only to one man, Jammeh. They don’t even respect Gambians or Gambian laws because this country is not their home. So those kinds of people’s concepts and mentality will never change. So unless they are identified and removed the security sector reform will not be effective.”

He said any reform should include checking the background of security officers to know who are really genuine and those disgruntled officers who are still in the system must be removed.