Dr Janneh: Too Late To Stop Barrow With New Party 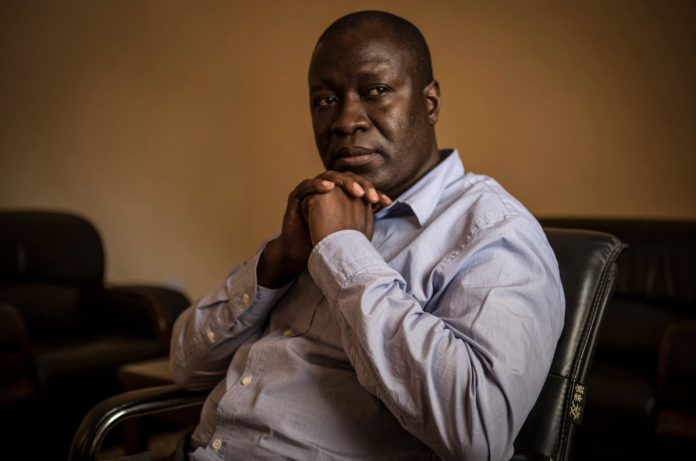 Speaking on UDP TV Bantaba, Janneh, a former information minister and prominent activist, said when the 2016 change took place many Gambians were hopeful that the current government will change most of the bad laws to ensure a level playing field and encourage more political participation but their hopes have been dashed.
“Gambians thought there will be new avenues for a new political party to emerge, compete and win elections at some point, but we later realised that the way the process is going, the laws that Jammeh left here, which were playing in his favor and should have been repealed, are unfortunately still here and Barrow is taking his time to keep those laws to his advantage,” Dr Janneh said.

Janneh said after assessing NRP, GDC, GMC and GPDP he decided to join the UDP for obvious reasons. “In my own assessment UDP is the best option because the party’s policy commensurates with the things I stand for and hopefully I will be able to influence some of the policy making”, he stated.

Dr Janneh disclosed that he has sat with President Barrow and Hamat Bah in Mankamang Kunda who personally tried to convince him, but he insisted that he wanted to study the ground to have a better picture because he always wants to be committed to a party when he joins one. “This is just to say that my decision to join the UDP is not an indictment but I have looked at their party structures and all other things I realised that there is lot of discipline in the party and they also have very loyal supporters and they are open to new ideas,” Dr Janneh said.

Speaking further, Dr Janneh opined that the national assembly members should initiate acts and pass laws to reduce President Adama Barrow’s powers.
“The legislature as an important branch of the state with powers to pass laws that will reduce the president’s powers in many areas,” he said.
According to Janneh, this is particularly important to among other things stop the president from carrying out his threats to sack Alkalolu, chiefs and governors just because they don’t support his agenda.

Dr Janneh accused President Barrow of basically copying everything from Jammeh’s playbook which if unchecked will develop into hiring and firing of people from Chief Justice to the Alkalolu.

Press release Forty-nine individuals and organisations involved in some of the most notorious human rights violations and abuses in recent years have been designated for...
Read more
News

Letters: President Barrow is the one 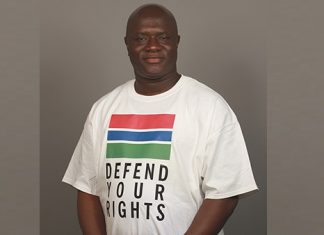 July 8, 2020
By Toney F Mendy The assumption of power in the continent since the dawn of independence (with lessons to be best drawn from home) created...

Letters: President Barrow is the one