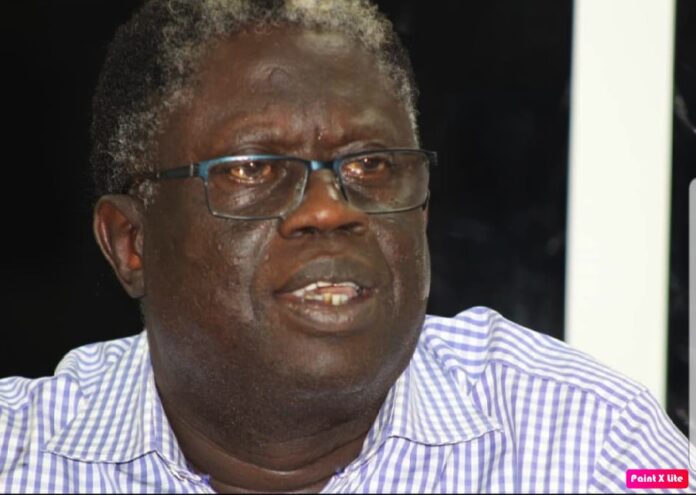 Former director of ex-president Jammeh’s alternative treatment programme, Dr Tamsir Mbowe has claimed before the TRRC the much criticized  programme  was true and has successfully cured many HIV patients in the country.

The Ukrainian trained gynecologist said based on the clinical gains registered by the patients, the disappearance of symptoms like headache and diarrhoea, as well as the results of the laboratory tests on undetectable viral loads and CD 4 counts, are all indicators that the “treatment worked.”

“Jammeh has delivered the promise 100 percent. The programme was true; the herbs have the potential to eliminate the presence of the virus in the human system based on the CD4 count results and the viral load,” Dr. Mbowe told a bewildered Counsel Faal, who tried to explain the catastrophic effects of the exercise.

The former health minister is widely criticised for neglecting the ethics of the medical profession for his role in aiding and abetting former president Jammeh’s medical tyranny from 2007 to 2016.

But in his testimony yesterday, Dr Mbowe disapproved claims by medical doctors Assan Jaye, Adama Samba and Malick Njie, all of whom confirmed that Jammeh’s HIV treatment was a hoax and led to the untimely “death of many patients.”

Dr Mbowe, who specialised in gynecology, reproductive medicine and family planning, said his participation in the programme has not contravened the code of conduct of the medical profession.

However, at the end of the session, marking the end of the commission’s sittings on ex-president Jammeh’s alternative treatment programme, TRRC Chairman Lamin J Sise read a list of names who reportedly died during and after the treatment.