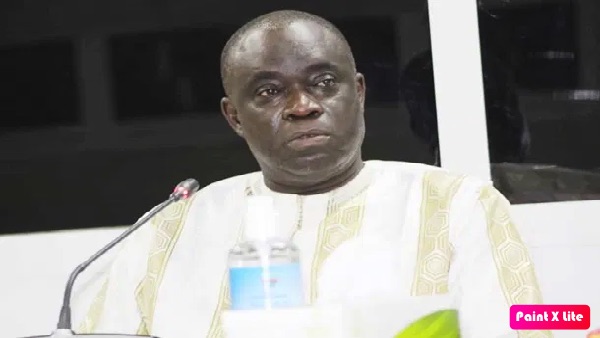 Former minister of health, Dr Malick Njie yesterday told the TRRC that he has done everything to convince former president Jammeh against his medical tyranny when he claimed he could cure HIV/ AIDS in 2007, without success.

“He (Jammeh) was stubborn and insisted that I was brainwashed by the West in downplaying his God-given mandate”, Dr. Njie, who was widely accused as one of the pillars oiling Jammeh’s HIV treatment, said.

Dr. Njie, a former Chief Medical Director for the RVTH, said shortly before commencing the programme, Jammeh visited the emergency ward and informed him about his desire to cure HIV/AIDS at the hospital but he refused him access to use the hospital and further challenged his ambition.

“I told him that I don’t believe him because there was no cure for AIDS and that as president, he should focus on governance and leave that to us. He replied that I was brainwashed by the white people.”

According to him, as a result of his insistence, Jammeh called for a press conference and invited international media where he made bogus justifications to conduct a cure.

“I have done everything to convince Jammeh to stop but he insisted. He believed he had a mandate from God since he inherited healing from his forefathers who were traditional healers,” Dr. Njie, a former captain in the army, told the commission.

Dr. Njie maintained that he had a brief spell in the programme and that his role was only limited to conduct tests on the first cohort of patients.

He said after the first nine patients spent five days drinking the concoction, Jammeh instructed him to test them and after testing all the results remained positive.

He said he was present when the treatment was being administered but denied taking part in it. “I have publicly made my feelings known that he could not cure AIDS but he did not listen.”

However, three survivors of the programme have asked authorities to revoke the licenses of both Drs Njie and Mbowe for their participation in the programme.