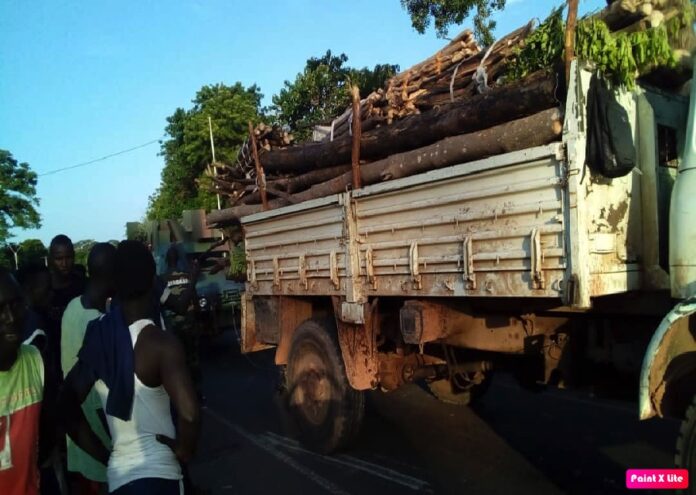 Following reports of an incident at Ecomig check point in Foni when a truck belonging to the Prisons department had its tyres busted, the spokesman of the West African troops has said the matter was amicably resolved and there was no shooting at all contrary to speculation on social media.

Spokesman Andy responded to The Standard’s enquiries with the following statement:  “An incident happened yesterday when a vehicle passed through one of our check points but refused to stop when he was asked to do so. In order to ensure that no vehicle carrying illegal goods, including weapons and drugs into The Gambia, a device that pierces car tyres was placed on the road at the next check point ahead and this immobilised the tyres of the vehicle. Subsequent search on the vehicle indicated they were carrying firewood. There was no weapon fired as a result of the incident and an amicable solution was reached. Indeed, there was no need for this incident had the driver stopped when he was asked to do so.”

He further stated that no injuries were sustained.