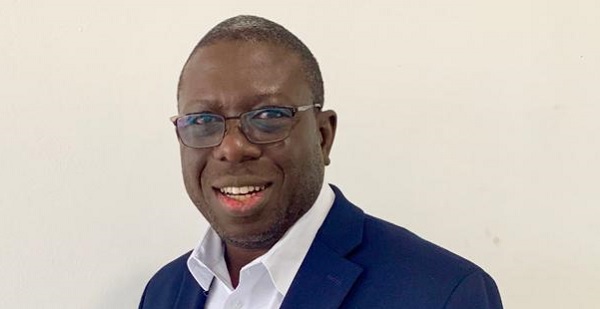 The Gambia Chamber of Commerce and Industry (GCCI) on Friday elected prominent businessman Edrissa Mass Jobe as president.
Mr Jobe is the current chairman of Atlas, which is a merger of Total and Elton Gambia.
He won the election at Friday’s GCCI AGM at Kairaba Beach Hotel, succeeding Muhammad Jagana whose term ended.
His opponent was Baboucarr Khan, Managing Director of Reliance Financial Services Company Limited.

Jobe is a former MD and the principal promoter of Elton Oil Gambia Limited, and had served as the Group CEO of Elton Oil Company Ltd. He initially had a long spell at Shell where he became the Sales Manager and Technical Adviser before rising through the ranks to become the commercial and operations director of Shell Guinea. He also served as the Commercial Director for Shell Senegal, responsible for retail operations in The Gambia and Guinea Bissau. Mr. Jobe also served as Chairman and then Director of CB First Investment Bank AD.

Shortly after his election Jobe said under his watch the GCCI will expand its development services to the youth and women.
“We are ready to use our experience to work hard to take the country’s business sector to another level,” he said.

Muhammed Jagana, the outgoing president said over the past years GCCI under his leadership has actively and rigorously been working hard to ensure that it regains the confidence of its members.
“We had over the years regularly engaged with the government to see the chamber as a partner. We have crafted pertinent themes and worked on inclusive growth through partnerships,” he added.