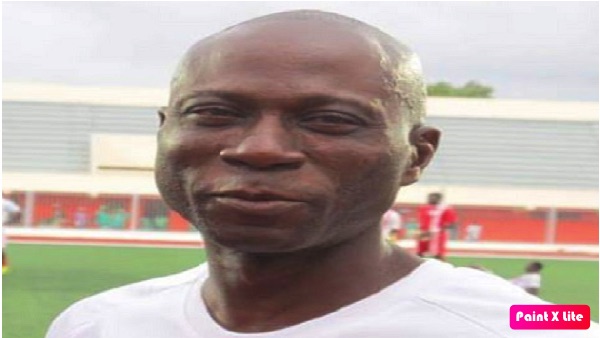 The much admired former Real de Banjul ace and national team captain Papa Sarr Corr passed away in the early hours of Monday. He was in his early 40s.  His former club, Real de Banjul expressed shock and grief: “RDB is deeply saddened to announce the passing of former captain and club legend Papa Sarr Corr. Our thoughts are with Papa’s family and friends in these difficult times while praying for his soul to rest in Jannatul Firdawsi.”

The president of the Gambia Football Federation, Lamin Kaba Bajo said the news of Papa Sarr’s passing is devastating. “I am deeply saddened to learn the passing of Papa Sarr Corr, former Real De Banjul and Scorpions captain and would like to extend my deepest sympathy to his family and friends at this very sad time. Papa Sarr was a hard working, discipline, focused and well respected young man”, Mr Bajo was quoted by the GFF website.

The late legend of the Real de Banjul grew interest in the streets of Banjul before joining Peat Marwick Football Club in 1991. He came to Real De Banjul FC in the 1992/3 League season when former Coach Alhagie Sillah scouted him to Real. He contributed immensely to club’s title success in 1993/94  and narrowly losing the FA Cup to Wallidan.

As champion of The Gambia, Papa Sarr was in Real’s team to play in the Champions league when Real De Banjul played and  eliminated  Club Travadores of Cape Verde Islands before losing out to Mbilinga of Gabon  in the next stage of the competition.

Sarr however remained one of the pillars of Real where he continued to impress  and was again invited by Alhagie Sillah who at the time was coach of the  national team in 1996/97.

After a period of training ahead of the 1997 Zone Two Championship hosted in Banjul, Corr got the final nod to join the Scorpions Zone Two Squad of where he teamed up with the likes  Jatto Ceesay, Ebou Sillah, Edrissa Sonko, Samuel Kargbo, Seyfo Soley etc and eventually rose to become captain of the team. Papa Sarr showed loyalty and faith to his traditional club Real De Banjul FC until in 1999/2000 when he finally hang his boots and retired from football. He nonetheless has never been shy away from Real De Banjul businesses and activities, being one of the faithful former players of the club.