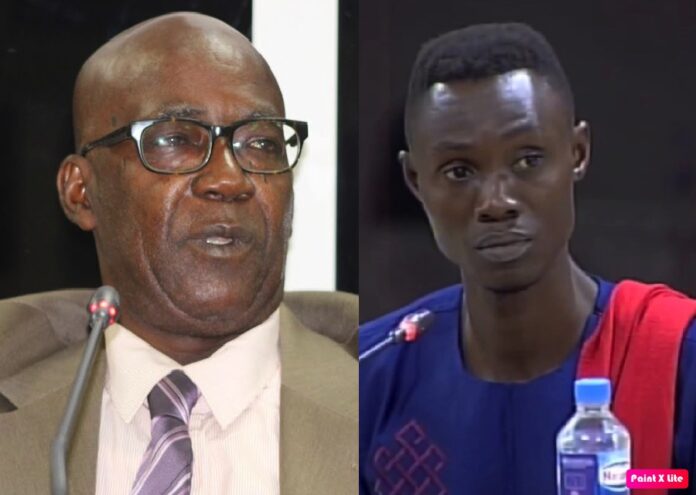 A former Gambia police crime management coordinator, Pa Amady Jallow yesterday recalled how he was yanked off the investigations into the massacre of West African migrants the morning he was quoted by The Daily Observer describing the state of the bodies as foul play.

Jallow, who by his position was the chief investigator in the West African migrants’ case, also broke into tears as he recollected the scene in the forest of Ghana Town in Brufut in July 2005.

“Their skulls were broken with brain and blood sprouting from their heads, mouths and ears and with some of them half-naked. We counted eight bodies and they were all men. As an investigator, I was terrified because this has never happened. I believed it was a massacre. The killings were illegal, barbaric and hideous and unacceptable and I told the former IGP that there was foul play.”

Mr Jallow, who later had a long and distinguished career in UN peacekeeping operations, said he hung up the phone on the former IGP when he asked him to issue a press statement on the investigation.

Asked by the lead counsel if IGP Sonko saw him as a solution or a problem in the whole affair, Jallow replied that the former IGP saw him as a big problem. “The IGP never wanted me to go deep into the investigations.”

He added that Sonko’s decision to move him to become commissioner of traffic was because he was not happy about the matter he was investigating.

He said before leaving to the UN mission, he was warned by a police officer that one Jungler called Nfansu Nyabally has been assigned to kill him.

Meanwhile, the second and star witness, Martin Kyere a Ghanaian who survived the carnage, narrated his well-known story of how he escaped when he jumped from a vehicle after managing to untie his hands off wires. He said he wandered through the bush half-naked to Casamance where villagers helped him reach Senegalese gendarmeries who facilitated his trip to Dakar to tell the whole story.