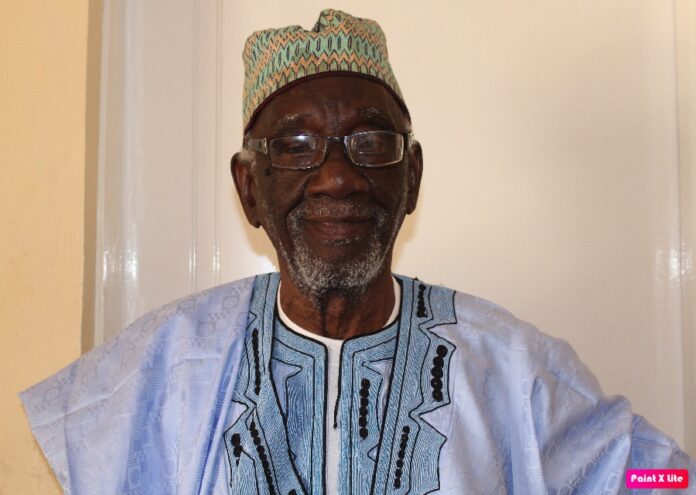 Baa Trawally, the lone surviving journalist of his generation, has died. He was well into his eighties.

A doyen of the Gambian media and staunch advocate of media freedom, Trawally trained many generations of promising young journalists in the country and beyond, inspiring and supporting them to a successful career.

With more than half of his life spent in journalism, Baa was as active recently when he wrote a detailed historical perspective of the July 30, 1981 coup.

Lamin Cham, editor of The Standard remembered Baa Trawally as one who never retired from the profession, loving all his life.

Saikou Jammeh, a former Secretary General of the GPU, said Baa was a teacher prior to meeting Edward Francis Small in Balanghar to start up his journalism career.

No sooner than he joined the field, he earned himself a scholarship to study journalism in Israel.

Coming home, Baa joined the PPP-owned media before starting up his own media house.

Baa was arrested and jailed by the Sir Dawda Jawara government for publishing something on the welfare of tourism and the farmers in the country.