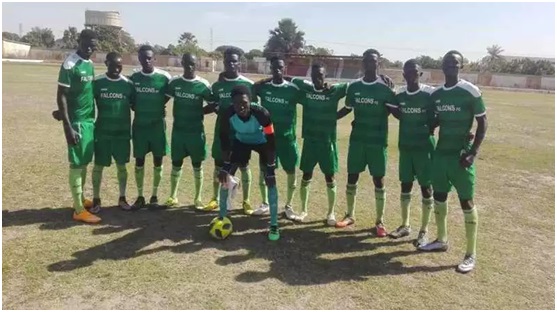 They both came from grueling semi final matches with Football Heroes defeating Prisons 1-0 while Falcons saw off a challenge from BK West by two goals to one.
As regional champions Falcons will now represent the region at the national triangular championships that would determine the teams that will secure promotion to the national second division for the 2019/20 season.