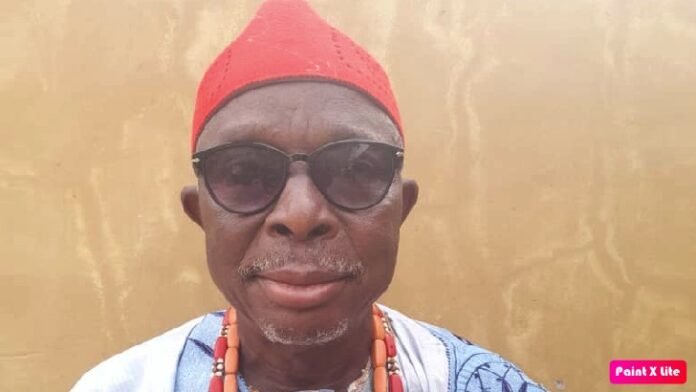 The former chief of Foni Bintang Karanai, Alfusainey Jarjue, has denied reports that he is the new national chairman of the Gambia Action Party.

Last month, GAP shared a statement with The Standard announcing that Chief Jarjue was nominated by the party executive to hold the position until the party goes to its next congress.

But the former traditional ruler who walked into the offices of The Standard yesterday morning, said: “I want to make it emphatically clear that I am not the chairman of any party. I have never discussed anything regarding chairmanship or even membership of GAP with Musa Batchilly or anyone at the party.

“I have no allegiance to any political party except the APRC. The announcement has really affected my family and I want to clarify that it is not true,” Chief Jarjue said.

The former chief urged the government to put Foni at the centre of its development agenda. “They should not treat Foni otherwise just because the former president, Yahya Jammeh, hails from there. President Jammeh’s Foni and the Foni of today are completely different, so they should not sideline us for whatever reason,” he advised.

Jarjue said he is a member of the National Council of Elders and the members are engaged in reconciliation and discussing important national issues.

He urged all those who have not acquired a voter’s card to do so before registration closes on Sunday.

Mr Jarjue was installed chief during the presidency of Yahya Jammeh and destooled in 2019.