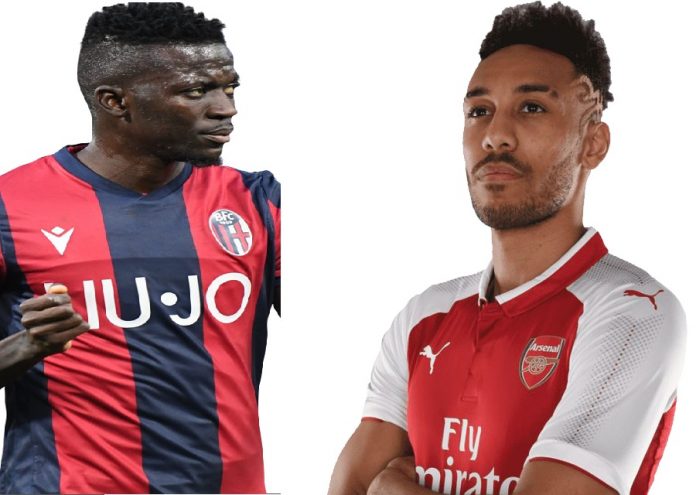 A presidential spokesman in Gabon has said the fate of the Gambia-Gabon CAN qualifiers can only be decided by Caf. “We have got news about the Gambia coach’s calls for a postponement but this is definitely a matter for Caf. Depending on the evolution of the situation, CAF will decide. It may for example decide to play the match may be behind closed doors, “said the spokesman for the Gabonese presidency, Jesseye Ella Ekogha, in a press conference last Monday.

He added that so far both Gambia and Gabon have no case of corona.
Gabon’s reaction came after Gambia coach Tom Saintfiet had demanded that Caf delay the fixtures claiming that up to 7 Gambian players in Italy could be missing due to the lockdown in that country seriously affected by the coronavirus.

“We don’t know how soon it will go. Maybe in one week’s time, there will be parts of France also in quarantine and many African players who play in France will also be having consequences from that.”

“I think it would be very wise for Caf to follow Fifa’s guidelines – what they did in Asia – to postpone the games for March and June,” Saintfiet had told the BBC on Tuesday.
Gabon and The Gambia are in Group D with Angola and DR Congo. Currently, Gabon is 2nd in the group with 4 pts (+1) behind Gambia which has 4 pts (+2). They are billed to meet on March 26 and the 30th in Gabon and Gambia respectively.