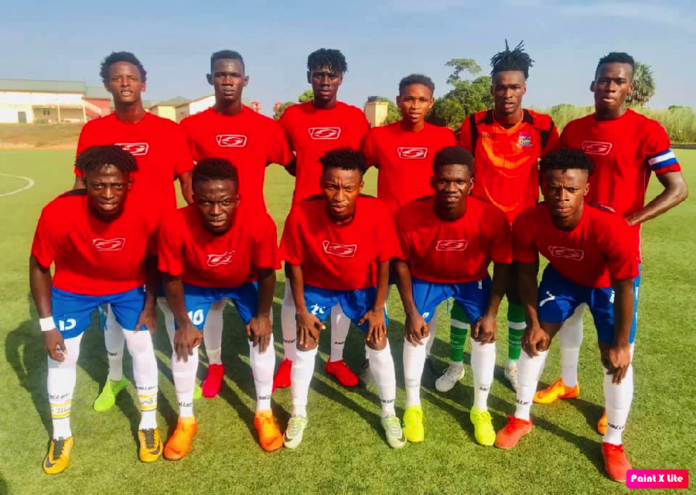 The Young Scorpions begin their Afcon Under-20 campaign tonight against Morocco in Group C.

The battle will take place in Nouadhibou, Mauritania where the 12-team tournament started yesterday.

The Gambia’s other opponents  in the group include Tanzania and Ghana.

The boys completed a successful camping in Morocco where they beat Cameroon and Burkina Faso in friendlies.

According to GFF media, the Wafu-A champions retained the core of their players from the Wafu expedition except Captain James Gomez who is out with injury.

The young Atlas Lions of Morocco missed the last seven editions. Their last appearance in the tournament was in 2005 in Benin, when they were eliminated in the group stages.

Morocco hosted and won the tournament in 1997 and they will be hoping to repeat that feat when they open their campaign against an equally gifted Gambia today.