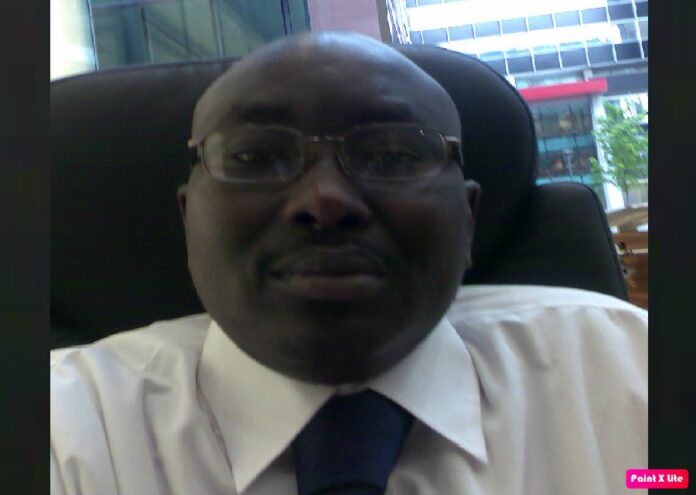 The Gambia’s deputy chief of mission in Morocco, Ebrima Jobe has been recalled with immediate effect.

Impeccable sources close to the mission said Mr Jobe received a letter conveying an executive decision recalling him from diplomatic services as the deputy head of mission. The letter further urged him to begin winding up all consular activities and return to Banjul.

Mr. Jobe, a former deputy permanent secretary at MOFA, was appointed in February 2018.

It is not clear what triggered his premature recall since non-political appointees are expected to serve a four-year mandate.

Meanwhile, the Gambian Association in Morocco has petitioned the country’s ambassador to Rabat Saffie Lowe- Ceesay, a former health minister protesting the recall.

The letter, signed by the secretary general of the Association Momodou Jarju, expressed shock over the recall of Ebrima Jobe who “served with great commitment and dedication” to the welfare of Gambians in Morocco.

“Our association acknowledges the efforts that Mr Ebrima Jobe has been making for Gambians in the kingdom. His commitment and dedication to the welfare of Gambians are what please us the most about him. Since the formation of our association, Mr Jobe has always stood by us in all our endeavors.

“The Gambian Association in Morocco would please like you (Madam Ambassador) to forward our concern and disapproval to the Gambian government and Ministry of Foreign Affairs that Mr Ebrima Jobe is irreplaceable and we vehemently oppose his recall.”

However, when contacted for confirmation of these reports, the communications officer at the Ministry of Foreign Affairs, Saikou Ceesay, promised to get back to us but did not do so until we went to press.