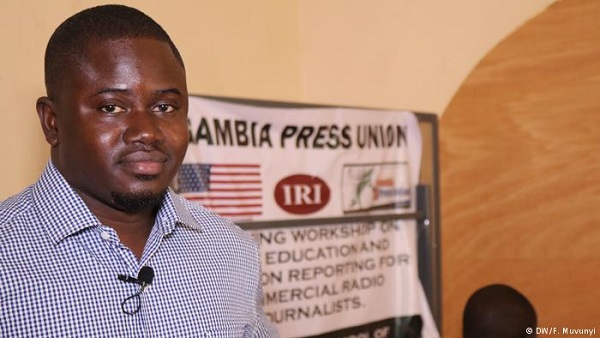 A recent survey conducted by the Gambia Press Union has revealed that 15 media personnel have experienced sexual harassment at workplaces.

Among situations that are usually exploited to sexually harass employees, application for employment is ranked highest by 16.5% of respondents, work trips and role allocation at work are ranked second by 14.7% while the need for promotion is ranked third by 13.8% of the respondents.

The study discovered that there is a high level of knowledge of acts constituting sexual harassment even though attitudes towards reporting incidents (informed by socio-cultural practices) keep driving the practice.

The identified inadequacies include non-inclusion of unwelcome touching of sexual parts among the acts constituting sexual harassment and failure to indicate means of employees’ access to the sexual harassment policy among others. Moreover, 23.1% of the respondents feel that their organisation’s policy does not adequately spell out sanctions against sexual harassment.

When victims’ level of satisfaction with their organisation’s handling of their sexual harassment’s complaint was measured, 0% of the complainants were extremely satisfied, only 21.4% were satisfied in any way and 50% were not satisfied.

Media organisations have been unmindful of the necessity to offer their employees training opportunities on sexual harassment. 87.2% of the respondents have never received training or materials that covered how to intervene as a bystander to protect other employees from sexual harassment and discrimination,” the report observed.