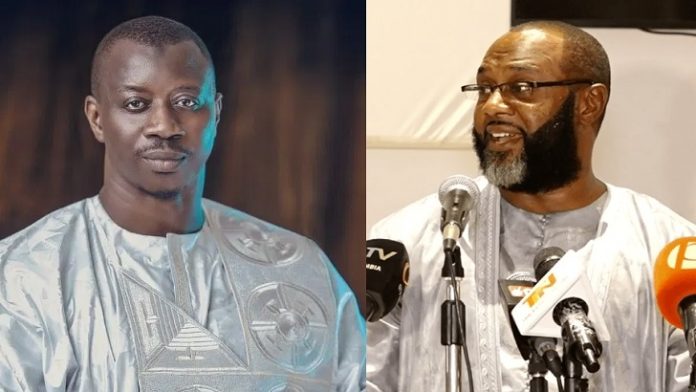 The secretary general of the Gambia Action Party, Musa Yali Batchilly has dismissed as unfounded, rumours that he has sold the party to General Lamin Bojang, whom he announced Monday as the party’s presidential candidate.

Ever since Mr Batchilly made the startling revelation that Gen Bojang will lead GAP to the next elections, many theories started flying as to what led to the sudden development.

Last night, The Standard received reports that Batchilly has sold the party to settle his many financial problems, but he categorically denied that.

“That is nonsense! GAP is not a private property. It is an institution belonging to all Gambians. I’m I crazy to sell this national party? This is even impossible,” Batchilly said.

Meanwhile Batchilly has confirmed that Gen Lamin Bojang has now accepted his selection to be the party’s candidate.

“He has now accepted and will send his letter soon which we will distribute to all media,” Batchilly said.

Meanwhile The Standard has since Monday tried all means to contact Gen Bojang for comments to no avail.