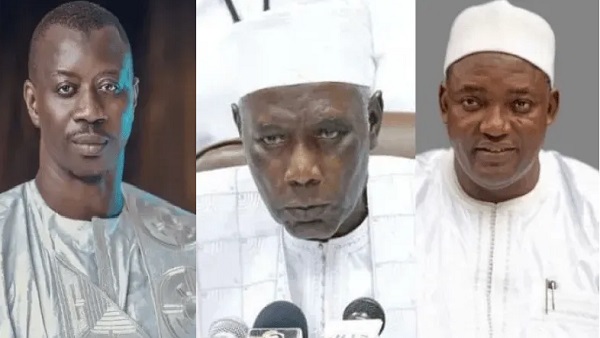 The Gambia Action Party has formally channeled a petition to the Independent Electoral Commission, complaining that one of the colours given to their party, grey, has also been given to the newly formed National People’s Party of President Adama Barrow.

According to the GAP candidate Gen. Lamin Bojang, the petition was sent to the IEC soon after the announcement by the Election House introducing the NPP with its colours and symbols.

Gen Bojang said GAP is now waiting for a response from the IEC.
Gen. Bojang made this disclosure in an interview with Internet TV Kerr Fatou to be broadcast next week.

Bojang further explained that GAP got registered much earlier than the NPP and he could not understand how the colour clash came about.
“But I don’t want to speculate about that as we await the reply of the IEC,” Gen Bojang said.

Last week, the IEC announced that NPP’s colour is dark grey, with a white horse as its symbol.
A supporter of GAP, who also spoke to The Standard teased the NPP: “We don’t mind the white horse but grey is certainly ours.”