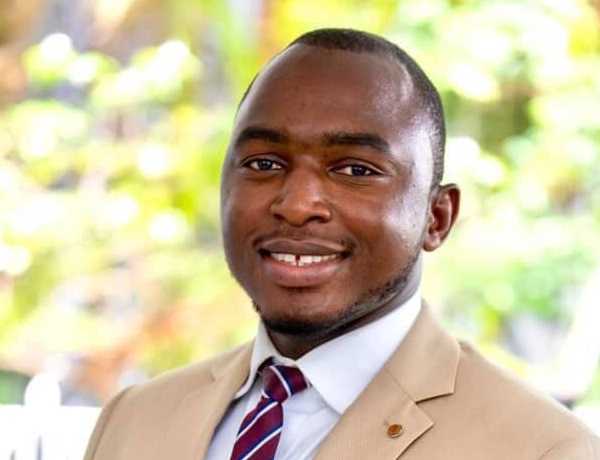 The director of communications at the Organisation of Islamic Cooperation Gambia has re-echoed optimism that the Secretariat is mindful of challenges ahead, as work is firmly underway to accomplish the necessary infrastructure for a successful summit in 2022.
Nfally Fadera was speaking ahead of the commissioning of a multimillion-dollar state-of-the-art international conference centre as part of government’s contribution to the hosting of the summit.

Fadera, who was appointed back in November to replace Nyang Njie who resigned along with former CEO Lamin Sanneh in August, said donor countries who pledged to support the Gambia’s bid to host the summit are committed and firmly holding up to their side of the bargain.

The Gambia surrendered its authority to host 2019 OIC summit to Saudi Arabia last year amid financial constraints and late preparations.

“The current leadership of the Secretariat is not resting on its laurels and appreciates the magnitude of the tasks at hand. We are currently engaging more partners than we have had at any point in time. Work is ongoing at an increased pace. The Conference center is done, the roads projects are at advanced stages – the bids have been formally opened and being processed, more partners are being engaged,” Fadera told The Standard.
He said the direction of the Secretariat is to focus on the work at hand since “postponement is an opportunity” to do things rightly to ensure the summit is successfully hosted.

He said the commitment of countries like Qatar, Saudi Arabia, Turkey, and other international partners remain “intact, and even more resolute.”
“Resource mobilisation with the 57-member states of the OIC is on track, some funds have already been secured and work is ongoing. We continue to engage each other on a regular basis on further areas of collaboration,” he added.

A new 5-Star 400-bedroom hotel, dual carriage 50km road, water and electricity extensions, construction of a VIP lounge at the Banjul airport are among the infrastructural projects earmarked for the event.