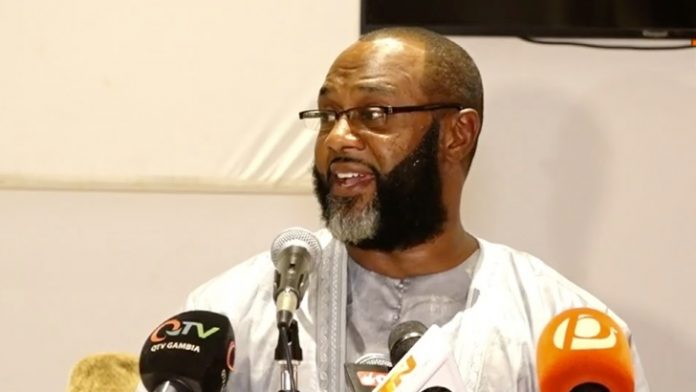 The Gambia Action Party, GAP, has stated its opposition to the much talked about proposal by the Independent Electoral Commission (IEC) to introduce paper balloting system of election.

In write-up shared with The Standard, GAP said due to the high illiteracy rate in The Gambia paper balloting will pose enormous problems and requires a lot of sensitization for which there is no time
“To effectively ensure that all understand the paper voting system, more efforts have to be exerted in educating the electorate which cannot be done in this short period of time unless, it’s done haphazardly.

The idea can only be supported when it is made in such a way to avert funny situations.

Otherwise it could be a threat to our peaceful coexistence or brings ambiguity in the country and undermine the integrity of the election results as well,” the GAP statement said.

GAP said The Gambia remains unique with the marble voting system “and since the system is transparent and secured from rigging we therefore think that it will not be prudent to introduce the paper ballot system in a high stake election.

“We are known to be exercising this system and to jump into another thing without clear understanding will add more problems and less solutions.

So we are urging all to continue to give their consent to the marble voting system for now and avoid introducing something which the people are not aware of.

Let us not copy other countries but remain committed to our style which is adored by our people and easy to understand,” the statement, signed by party leader Musa Yali Batchilly concluded.