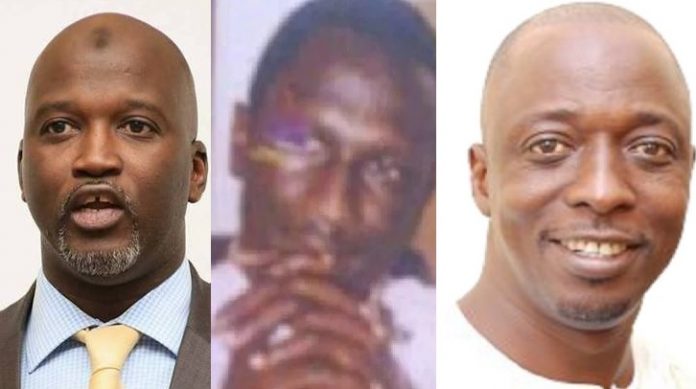 Former AFPRC junta member Yankuba Touray looks set to be kept in incarceration for much longer than he expected.

The former minister has been charged with the murder of former finance minister Ousman Koro Ceesay.

Under present laws, a murder charge is not bailable, meaning a suspect will have to stay in remand until the conclusion of the case which can take years.

Sources intimated that Touray may face other charges such as contempt of the TRRC after he refused to testify, claiming immunity which prompted his immediate arrest.

The state was represented by Justice Minister Ba Tambadou himself and the case has been adjourned to July 8.

Touray has been implicated at the TRRC in the death of Ousman Koro Cessay who was allegedly killed in his house.