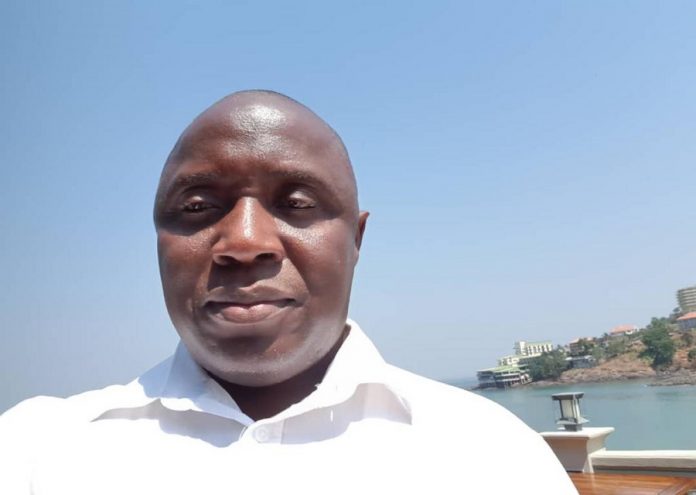 The Gambia Action Party has raised concern about “the extravagant nature of the Barrow administration”, urging the president to explain what has become of all the monies the country received in grants and loans since assuming office in 2017.

In a statement signed by its first deputy leader, Omar Beyai, the party said: “The government cannot judiciously implement transparency, accountability and proper administrative governance without the Anti-Corruption Commission that will be monitoring all the movements of the government.”

GAP further argued: “Corruption undermines security, prosperity, democracy and confidence in public institutions. Left unchecked, it can have devastating effects on citizens’ quality of life at home and overseas. These effects, including poverty and inequality, hit the most vulnerable people hardest.”

“Our source has confirmed that since 2017, the loans and grants given to the Barrow-led government is more than four hundred and forty-one million dollars ($441m) and fifty-five million euros (€55m) equivalent coupled with twenty-five billion four hundred and sixty million dalasi (D25, 460 billion ).”

To illustrate its argument, the party came up with a rundown of, as it claimed, monies given to President Barrow since he took office.

The party demanded the government to explain how these monies were spent and the impact they made.

“We demand the quickest explanation in detail from the government and also work on the establishment of the Anti-Corruption Commission (ACC) or they face the full investigation of the GAP led administration. GAP believes in transparency, accountability, equality and openness in all matters relating to the public affairs,” the party concluded.