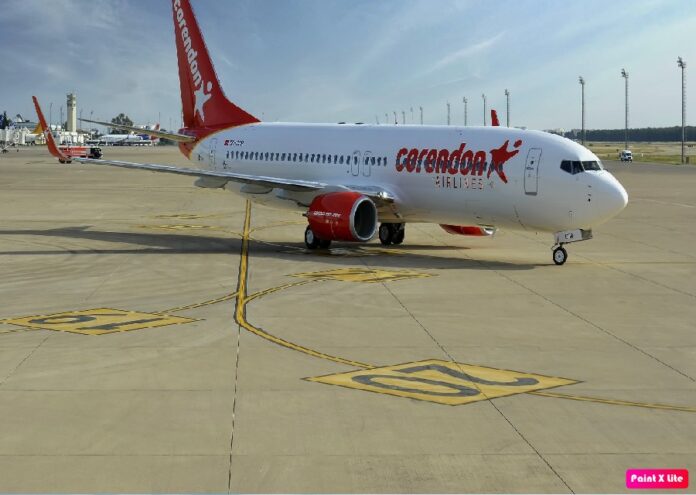 A group of Gambians deported from Europe arrived at the Banjul International Airport early yesterday as deportation from Germany continues.

The group comprising at least 20 Gambians was flown into the country by a Corendon Airlines plane from Germany.

They arrived at the Banjul International Airport at 2:30am. The Ministry of Foreign Affairs spokesperson could not be reached for comments.

The European Union (EU) and The Gambia government had agreed on a signed EU Good Document Practice to accept deportation of Gambians from Germany.

The Gambia government has been tight-lipped on reports of deportations from Germany.

Gambia became a significant country of origin for migrants and refugees travelling to Europe and North America.

The main estimates of the global Gambian diaspora population are provided by three main sources. UNDESA estimated 118,485 in 2019, of which 71,987 or 61% are in Europe.

Four of the top five host countries for Gambian migrants and refugees are in Europe.

The UK Office of National Statistics estimated that there are 20,000 Gambians in the UK, but a recent study 8 calculated that there are 36,279 Gambia-born migrants living in the UK in 2020. UN DESA data from 2019 indicates that 8,653 Gambians live in the Nordic countries.

Based on data from national statistical authorities and the United Nations, it is safe to state that over 100,000 Gambian migrants and refugees live in Europe, constituting at least 60% of the global Gambian diaspora.

The number of Gambians living in the European Union (EU), excluding the United Kingdom, is still approximately 65,000.