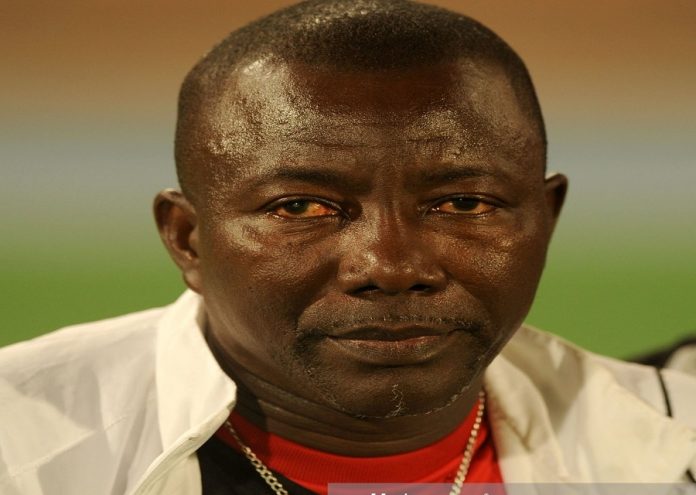 “It is with a heavy heart and regret that I announce the passing of former Gambia National Team Coach Peter Bonu Johnson.

He had contributed immensely to the growth and development of football in The Gambia and his death is an irreparable loss to our game and the country at large.

I pray for Allah to have mercy on his soul,” Mr. Bajo said.

As a result of Mr. Johnson’s demise, Mr Bajo has also called off an important function scheduled to take place at Football House yesterday as part of activities ending two-day Executive Committee and staff retreat.

Meanwhile Coach Pa Samba Jaw, who knew and worked with Bonu in football paid this tribute: ‘”Peter Bonu John, a man who gave it his all as a football, but most importantly, a man of great character.

You inspired, guided, taught and served as a role model to many many young people in your short life. I am forever indebted to you for being there in many different levels.

The country, New Jeshwang, Serekunda and the Flamemins family have lost a legend and leader. Rest in eternal peace my brother”.

In between Bonu played for almost all junior categories of the national football teams. At club level he was very much involved with then popular Flamemins FC.

Between 2004 and 2008 and from 2012 to 2013, he worked as assistant coach of the Scorpions and before that, an understudy to the successful Under 17 coach Osam Dudou with whom he won the African title at home in 2005.

However, his biggest achievement as a manager came in 2007 when he guided The Gambia U-20 team win bronze at the African Youth Championship earning the country a maiden appearance at the World Youth championship in Canada.

In January 2012, he was appointed as coach of the national team but his stint was short lived after he left in May of that year.

He returned to the same position in 2013 for another short stint before becoming the CHAN team manager in 2015. 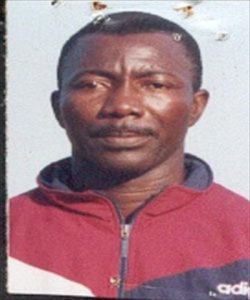 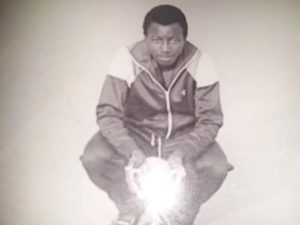 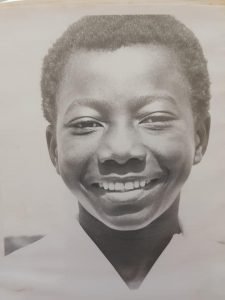 The president of the Gambia Football Federation (GFF), Mr. Lamin Kaba Bajo, has been cleared by the Fifa Review Committee enabling him to contest...
Read more
Sports

GAF FC coach tips Real, Hawks or Brikama for title, but vows to cause an upset

The Gambia will battle for the African Youth Championship Cup from a group comprising strong opponents at this year’s Under-20 level from across the...
Read more
- Advertisment -