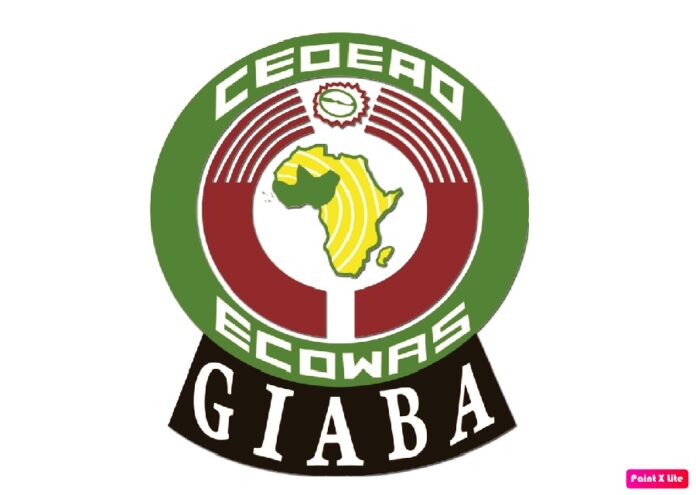 The Intergovernmental Action Group against Money Laundering in Africa the West (GIABA), is organizing, from September 29 to 30, 2020, a virtual regional training for investigative journalists on economic and financial crimes in West Africa.

This training aims to strengthen the capacities of journalists in investigations related to economic and financial crimes; to create a strong alliance with the media in order to concerted effort for effective dissemination of anti-money laundering issues capital and terrorist financing (AML / CFT); to inform the media of initiatives regional, particularly within the mandate of GIABA; and improve the network of journalists who promote good dissemination of information on AML / CFT systems.

During the two days of the workshop, several themes will be developed in various sessions.

These include, among others, themes relating to the understanding of the global fight against money laundering and terrorist financing (AML / CFT); the development of survey methods and strategies, taking into account the particularities national; the use of new technologies in investigative journalism: international and regional perspective; setting up and operating networks effective AML / CFT reporting; the use and management of “new media ”for effective crime reporting and increased awareness.

The training will be led by media experts with experience in AML / CFT matters, including GIABA staff through presentations, case studies, exchange of experiences, etc.

improving knowledge of ML techniques; the pursuit of awareness of the adverse effects of ML / FT.

The fight against economic and financial crime is a huge task that requires concerted, coordinated and cooperative efforts of several actors, each with roles distinct but complementary. Since 2009, as part of his mandate and for maximize awareness of the deleterious effects of money laundering, GIABA broadened the stakeholder base by including the media which play a crucial role in

the promotion of good governance and the denunciation of corrupt practices.

This training session follows those organized in 2012 in Praia in Cape Verde, in 2017 in Saly in Senegal and in 2019 in Monrovia in Liberia.