GNOC postpones elections to next year 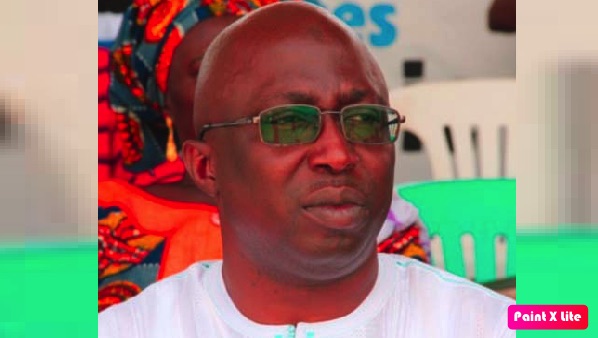 The Gambia National Olympic Committee (GNOC) Board at its meeting on 17th October 2020 unanimously resolved to accept the decisions of the IOC to extend the initial term of office beyond four years. The IOC on an exceptional basis issued a circular giving permission for NOCs to postpone their elections subject to approval of their respective General Assemblies.

The GNOC on the 21st October 2020 circulated a resolution GNOC (RES)-2020-001 to its affiliated Associations/Federations for consideration.  The majority of the Associations voted in favour of the resolution and the summary of the results are:

The Results were communicated to the affiliated Associations/Federations after which it was sent to the International Olympic Committee on 30th October 2020.  The IOC has consented to this decision on 3rd November and that the GNOC elections will take place as soon as possible after the Tokyo Games next year and no later than November 2021.

With Gina Bass qualified for the Tokyo Games, the GNOC will continue to focus on the preparation of all the athletes/teams that have the potential to Qualify.  These include 4 male track athletes currently on Olympic

Solidary scholarship at the High Performance Centre in Dakar, Beach Volleyball teams, one Judo athlete and a swimmer.