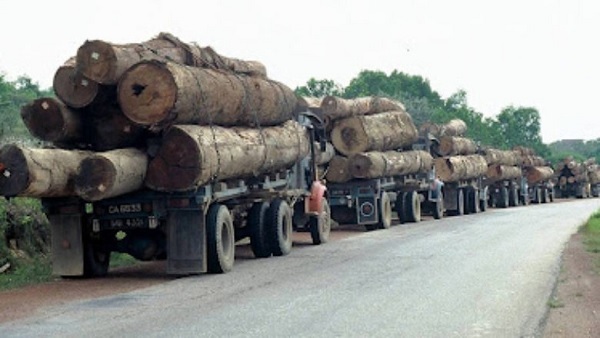 The Gambia Government has described as false, unfounded and nonsensical any suggestion that senior officials in the country are complicit in the illegal trade of wood from Casamance, Senegal.

A BBC documentary broadcast yesterday has quoted operators claiming that senior Gambia government officials know about the illegal trade of wood from Casamance through Gambian territory from where it is exported to China.

The documentary prepared by Africa Eye used drones and undercover cameras to film the felling of trees deep in the Casamance jungle dead in the night and followed its transportation across the border into The Gambia.

The BBC report further alleged that though The Gambia has said the trade is banned in the country, they were able to locate 12 depots where rosewood is transported and prepared for exportation.

The documentary showed some operators alleging that the Gambian authorities are in full knowledge of their activities. They named Gambian minister of environment Lamin Dibba, whom they claimed they often telephoned about their activities. Mr Dibba denied the allegations in the report concerning his alleged conduct.

Last night The Standard contacted Minister Dibba directly and he said there is no sense at all in the allegations, adding that on the contrary, the Gambia Government has invested huge resources in combating the illegal trade and often makes joint security patrols with Senegal, targeting suspects in the illegal trade of wood from Casamance.

“How can we be complicit when in fact we seized containers at our seaport with suspects arrested and are about to be prosecuted as recommended by an investigation report on the matter?” he queried.

The Minister added that it would be illogical to claim that Gambia government is complicit in an activity that happens outside its territory.
“All we do is to stop anyone using our territory and we do this in cooperation with the Senegalese authorities,” he concluded.