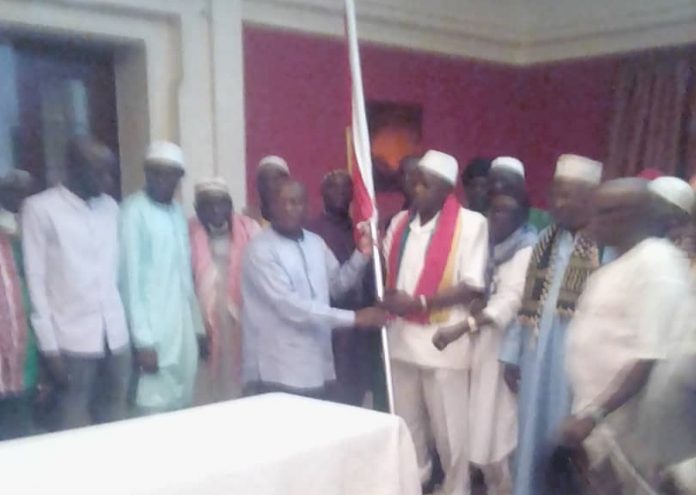 The group includes 15 paramount chiefs among other important officials.

According to the Gambian ambassador to Bissau, Alieu K Jammeh the visit is expected to result in furthering the very old and strong traditional and cultural ties of the peoples of the two countries.

The visitors will start their programme today Friday, with a visit to State House where they will meet President Adama Barrow to be followed by a lunch hosted in Tanji by the chief of Kombo South, Lamin Darboe.

On Saturday the delegation will hold an inter-generation dialogue with youths of Brikama.
The main feature of their programme will be on Sunday when they will converge along side all district chiefs of the Gambia at Soma LRR, for a mega meeting.

The visitors will on Monday call on the national assembly select committee on local government before heading to a welcome ceremony staged by the paramount chief Momodou Bojang.

The Guinea Bissau delegation will then join their embassy in Banjul on Tuesday to celebrate their national day before leaving on Wednesday.

Shortly before leaving Bissau, the delegation led by the Guinea Bissau paramount chief was received by President Mario Vaz at his palace where he handed over the Guinea Bissau flag to them blessing their trip.