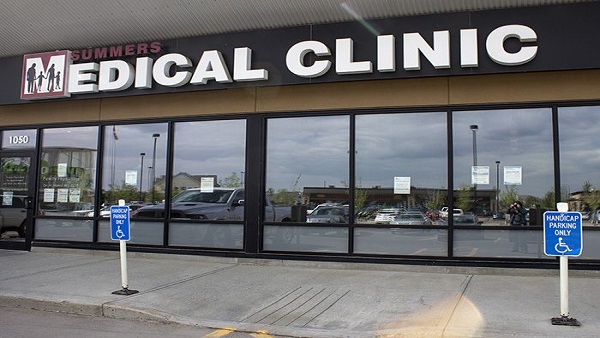 A group of investors have alleged that they were duped tens of thousands of dollars by a Gambian partner they enlisted to register a medical company.

They further claimed that they believed the legal and document processing fees for this project were heavily inflated by their partner and they suspected fraud.

Sanna confirmed that he could procure the license but needed 30,000 USD in payment to cover fees, incorporation and regulatory matters.

“A company was set up called Global Medicinal Gambia (with Sanna as minority shareholder).

Funds were transferred to Sanna and that was end of the story.

No license, no money, no results. Sanna sent a letter claiming to be from the Minister of interior that the matter is under legislative consideration and license will be issued after.”

The Standard also contacted Mr Sanna Bah for his reaction. He replied that the allegations are malicious and are aimed at tarnishing his image.

“I have known and worked with Martin Ewoma on several potential businesses relating to investments dating back to 2010.

He has always been a very close brother and partner during this period, we never had any issues between us regarding money or distrust as such.

“However, Martin came up with this proposal of introducing Global Medicinal company to be incorporated in the Gambia.

I told him I need to know what it’s required to incorporate such a company in the Gambia.

I told him nonetheless we need to start with the incorporation of the company which we need to engage a lawyer and do the needful stuff to get its legal status plus office space and other logistics.

“I can confirm that Martin did send me money for the incorporation which was far less than the amount he is quoting, and I actually registered the Company and all the necessary fees paid. Martin himself travelled to the Gambia a short while later to follow on the other logistics which has been the norm on all other businesses.

In most cases Martin will travel to the Gambia from the UK for us to finish the necessary documentation, and in many instances he will send money for his hotel and transport (car rent) in advance to me.

On this particular business Martin has travelled to the Gambia about three times and it might be that all his cost was covered by Kinsley but Martin can better answer that.

“I am making it very clear that I have never met Kingsley, the person behind all these allegations, in person nor did we ever have any direct discussions on this matter.

I never told him or Martin how much money I needed to do this incorporation.

Kingsley always deals with Martin not me AND I NEVER RECEIVED $30,000 from anyone of them at any given time.

And whoever is collaborating with him to tarnish my reputation has his own agenda.

“I advise Mr. Kingsley to stop this blackmailing and reconcile issues with his partner to get a better understanding.”

The Standard contacted an official familiar with incorporating companies who said it is common place that middlemen often request monies from overseas partners far exceeding the actual fees of the documents.

Upon investigations, The Standard discovered that the company was incorporated at the tune of D11,000.

The Standard also accessed documents of transfers to Mr Sanna Bah who again maintained that the amount claimed by the investors was never received by him.