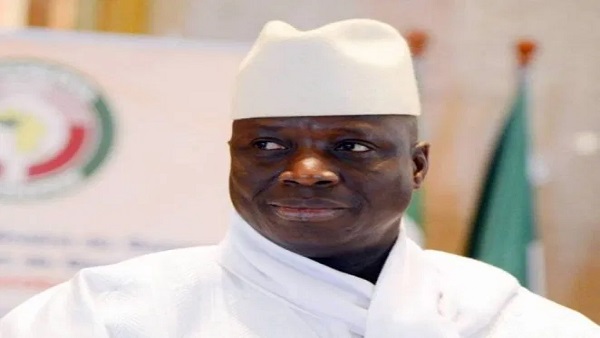 Reed Brody, the American human rights lawyer famous for hunting dictators and bringing them to book, has said that thanks to the work of The Gambia’s truth commission, there is now a “strong case” against former president Jammeh who he said will likely face immediate prosecution after the completion of the TRRC in July.

Speaking to The Standard Brody, who successfully worked to bring former Chadian dictator Habrè to justice, added that the decision by the current government to hold off prosecutions until after the TRRC “frustrates many victims”.

“But July 2021 is when the TRRC reports and things are expected to get started.  I have no doubt from what I observed from the hearings that the TRRC is very likely to recommend that Jammeh and others be held accountable. Then it will be up to the government to seek Jammeh’s extradition and trial,” Brody said.

When asked about the continuous presence in influential positions of people who enabled Jammeh to commit those crimes, Brody replied: “It’s really not my place to comment on Gambian politics, other than to express concern that the government still has a number of officials credibly accused of abuses under Jammeh.”

He advised the government not to delay publishing any recommendations of the TRRC and begin to implement them, especially those on reparations, institutional and legal reforms, prosecutions once the commission completes its work.

“The victims and civil society will make an issue of the TRRC recommendations in the upcoming elections, asking each of the candidates and parties to commit to putting the TRRC’s recommendations into practice,” Mr Brody warned.