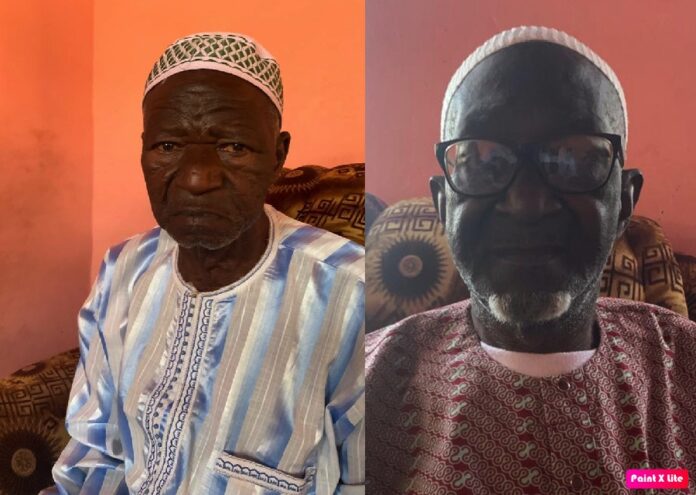 The family of the late president, Sir Dawda Jawara has demanded Tourism Minister Hamat Bah to publicly apologise over his “derogatory and divisive comments” about the country’s founding father.

Hamat Bah angered the Jawara family and sympathisers when he told the people of Niani that he could not believe that even after 27 years of the rule of their own native, late Jawara, they could not be provided a single road to lessen their extreme poverty.

The PPP already condemned the minister over the comments but now Sir Dawda’s family has stepped into the fray.

Speaking on behalf of the Jawara family in a Standard exclusive, Tombong Jawara, an elderly member of the family, said these comments are disrespectful and completely far from the true reflection of Jawara’s principles.

“We are disappointed to hear such comments against Jawara coming from a state minister because Jawara was not elected to be president of Niani alone. It is unpatriotic for anyone to say it is duty for a sitting president to bring development from state funds to his area or village just because he or she came from that area. Jawara never thought that way,” he said.

He added: “We want to tell Hamat that we are very angry about his comments and we demand that he apologise. We understand that we are in a democracy but when people are talking, they should know what to say and what not to say.”

Tombong recalled how Jawara handed over to the state six vehicles personally given to him by a Senegalese philanthropist.

“This clearly demonstrates how transparent and principled Jawara was as a person,” he said.

Turning to Barrow, Tombong said his family is very disappointed with President Barrow’s decision not to do anything about Hamat’s comments.

He urged Barrow to henceforth advise his supporters and cabinet ministers to be measured in their words or else any attack on Jawara’s character will not be taken lightly.

Meanwhile, former First Lady Chilel Jawara too said Sir Dawda was not the type who would divert state resources to build mansions in his native Niani.

“I want to tell Hamat Bah to leave Sir Dawda alone and allow him to rest in peace. Jawara deserves some respect for fighting so hard to get this country independent,” she said in a WhatsApp audio from her base in UK.

Another member of the Jawara family, Musa Jawara, said Hamat should remember that it is his government and its predecessor who have destroyed what Jawara had built.

“You are the ones who destroyed what Jawara had built. You are claiming ownership of people’s work. You have nothing to offer or show – leave Jawara alone; he had laid the foundation. All the departments funding your government’s finances today from the GRA, AMRC, SSHFC and GPA were built by him. Under Jawara, our civil service was the best in Africa and even the democracy you are beating your chest about, he laid the foundation for that,” Musa Jawara said.

The National Assembly member for Fulladu West, Sanna Jawara, who is also a relative of the late former president, said: “If these comments had come from another minister, there wouldn’t have been a problem but Hamat has set this tendency that he will say whatever he wants to say, whether people like or not. That is okay but he cannot insult people’s parents and expect to walk away freely. What Hamat did is to literally tell the people of Niani that Jawara was a useless son. It is even an insult for Hamat or Barrow to compare themselves to Jawara. I don’t even think the president and his ministers are reading the constitution because this tour was not supposed to be political,” he said.

He said Barrow’s decision to ignore Hamat’s comments means he takes ownership of the comments.

Mbemba Jawara and Masanneh Jawara, the eldest members of the Jawara family, all condemned Hamat’s comments and demanded for him to immediately apology.