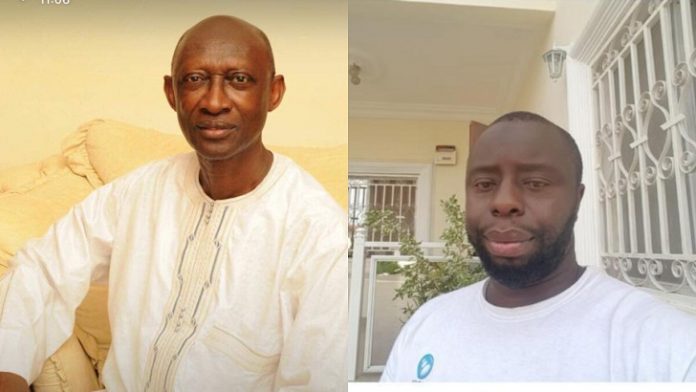 The chief mediator in the acrimonious Latrikunda German alkaloship succession struggle has revealed that the Kanifing Municipal Council (KMC) will decide the issue next month.
The director of administration at KMC, Dembo S.N Sanneh also the chief negotiator, told this medium on Sunday that after futile efforts at amicably resolving the standoff, the council is now poised to decide in August what next.

In late May, KMC tasked yard owners to resort to voting as a way of putting an end to the stalemate but chief mediator Dembo Sanneh over the weekend told The Standard that this process has been suspended as the council explores other means.

“The mediation is now in the cooling-off period as we hope to decide next month what step to take next. We have asked yard owners to halt the process of filling forms as a way of deciding the successor because hopefully next month, we will decide,” he said.
He did not however elaborate what that next step would be but as per the Local Government Act, the minister of local government is empowered to appoint an alkalo in consultation with divisional governor or chiefs.

Sanneh lamented in an earlier interview that all efforts in trying to get one of the feuding parties to the negotiation table were abortive and said that the status quo remains.
The succession squabbles started in the community’s main mosque in May this year when the Imam endorsed Pa Omar Faal as the replacement to the late Alkalo. This engendered recalcitrance on the part of Suwaibou Faal whose father was the last to reign as Alkalo.
Consequently, the community was thrown into a state of dilemma and confusion and since then, no successor has been identified as feuding parties could not still find a common ground.

Meanwhile since assuming office, Talib Bensouda has been confronted with at least five alkaloship succession puzzles, in all of which the KMC had to broker peace.