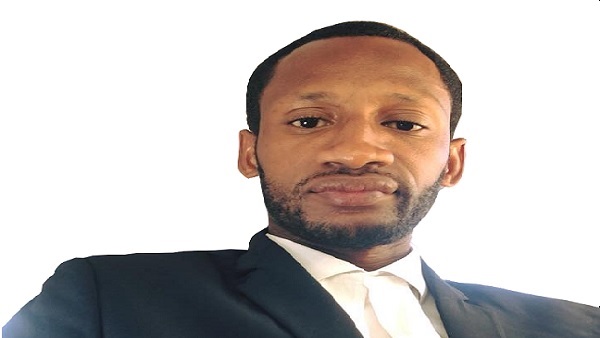 Ibrahima Jallow, the lawyer for Sheikh Omar Jeng, the 3rd accused in the NIA 9 trial has announced his withdrawal from the case, saying he has noticed his client of the reasons.
Sheikh Omar Jeng informed the court that his counsel has already told him the reasons of withdrawing which he respected but he (Jallow) wanted to continue until Jeng could acquire the services of another lawyer.

Jeng doesn’t have a lawyer yet.
However the presiding judge, Justice Kumba Sillah-Camara observed that the matter has gone far and that Jallow should not withdraw before another lawyer is found since this a capital offense.

At this point, Lawyer Ibrahima Jallow agreed to accompany his client for another week until he acquires the services of a lawyer.
Another lawyer, Saikou Fatty urged the court to plead with Jallow not to withdraw from the case since he has gone far.
Justice Kumba it is up to the lawyer and his client.