Man who robbed policeman gets 7 years in jail 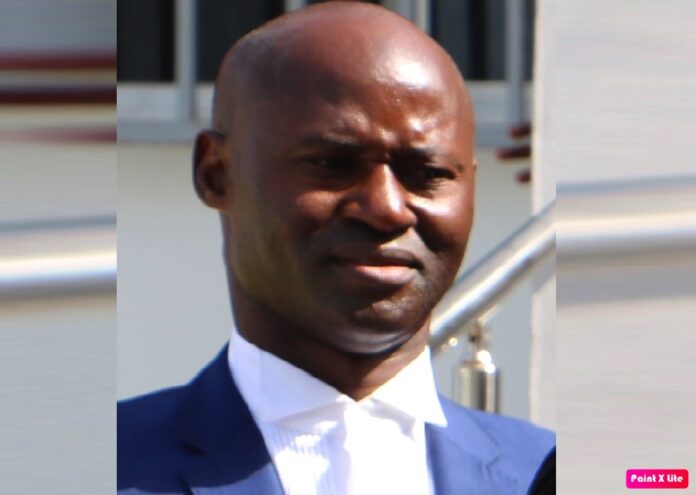 Abdoulie Saine, a Senegalese, was yesterday sentenced to serve seven years imprisonment by Justice Ebrima Baa Jaiteh of the High Court in Banjul who convicted him of robbing one Lamin Darboe, a traffic police officer attached to Serekunda police station.

Handing down the sentence, the judge said the modern trend in the administration of criminal justice requires the court to give offenders the punishment which is proportionate to the offence, taking into consideration the seriousness, protection of the public and the mitigating circumstances.

Justice Jaiteh further said there is a rampant upsurge of violent crimes now and it has the potential to create a state of anarchy and violence in the community.

He disclosed that the society needs protection from the likes of the convict and that he cannot hide his distaste, repulsion and contempt for a criminal who used violence against his victims and robbed them of their possession.

He further disclosed that the convict was callous and reckless and he is persuaded to impose severest punishment of life imprisonment but would not do so because he has begged the court for mercy.

Justice Jaiteh also asserted that the convict is still a young man at his prime age and a first-time offender and he has found him repentant and will therefore invoke section 29 (2) of the criminal code not to impose the statutory maximum sentence.

Justice Ebrima Baa Jaiteh however sentenced him to seven years imprisonment and ordered that the sentence commence from the date he was first taken into custody.