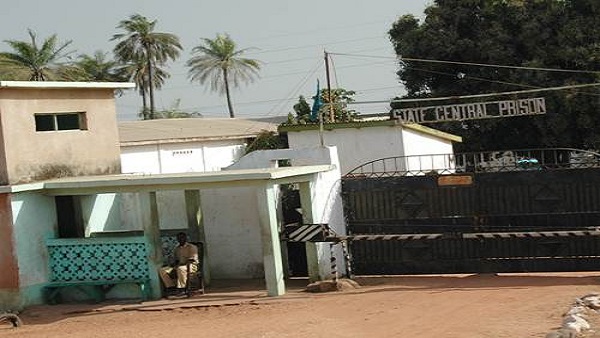 The visit to the Mile 2 Central Prisons by members of the Truth, Reconciliation and Reparations Commission last week revealed some harsh realities about life in prisons in The Gambia.

The condition of those cells is so terrible that one wonders how people can survive there for long. To say that it is inhumane to incarcerate people in such conditions is an understatement.

Most of the structures in that place look like they were built by the colonial government. This implies that since then none of the governments has done any major refurbishment of the prisons in this country.

It is said that if one wants to measure the level of empathy of a people, one can simply look at how they treat their prisoners. This is directly proportionate to their empathy for one another.

Prisons are meant to be places for reform and not just punishment. When someone breaks the law and is incarcerated, the person does not automatically lose his or her human rights. The person will still be entitled to the basic rights of a human being.

Thus, the government must seek solutions immediately to ensure that the prisons are reformed, refurbished and conditions there improved to meet international standards.

It will be prudent for the Government of The Gambia to set up a committee which will look into the state of the prisons and suggest ways and means by which it can be improved so that those people who are imprisoned will come out reformed, and ideally, with skills for survival.