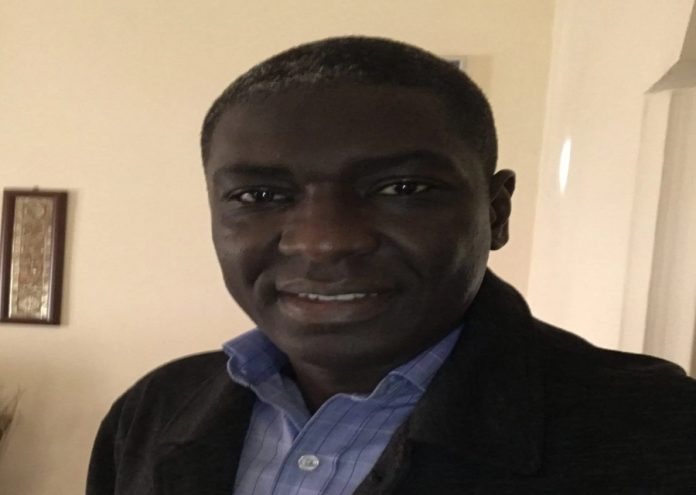 With the recent boneheaded excursion of Senegalese forces into Gambian territory, I have seen a lot of outrage against the Senegalese and the daha ganarr wahalleh sa sohla hubris of unhinged Yaya Jammeh enablers. These APRC and Yahya Jammeh enablers are still smarting over the fact that their Babili got kicked out and they cannot feed off the backs of Gambians anymore. Their so-called outrage is misplaced and not out of any desire to defend the ordinary Gambian. Yes, we all have a duty to defend our homeland (since the colonizers set our boundaries and we remain married to these lines) and we should all speak out against any transgressions against our Gambia. The Senegalese troops’ nonsense that they lost their way is insulting to say the least and anyone with a basic understanding of the fundamentals of patrols will not believe their claims. But since we mortgaged our very survival to the Senegalese, they have our necks in the proverbial chokehold to do as they please and we must play nice.

Amidst the welter of umbrage swirling around, it is important to separate the wheat of genuine umbrage from the chaff of misplaced nationalism. When you hear folks like Jam Sarr telling Senegal off, you would be wise to put his mindless outrage in the proper perspective. Again, these APRC lackeys are still angry with Senegal because they see Senegal as the main reason why the cup of Gambian blood they were drinking from was taken from their mouths. They hate Senegal. They hate the presence of ECOMIG. They are angry with the UN, AU, ECOWAS. Anyone, and any entity they think played a role in kicking Yaya Jammeh out, they hate with unbridled passion. Jam Sarr has now consigned himself into some wayward conspiracy theorist! Now its not just Senegal, France helped get rid of Yahya too. I wonder who among his fellow spineless mates in the Foreign Ministry fed him that information.

The supposed outrage of Jam Sarr and his ilk is not because they love Gambia so much, it is because they are bitter over Senegal’s role in forcing Yaya and his evil circle out. The Jam Sarrs of the APRC are angry at fellow sycophants like Sheikh Omar Faye and the other fella at the foreign affairs ministry. They all pledged allegiance to Yahya and worked to promote his evil but were quick to bolt when they saw Yahya drowning. The unlucky ones like that Lamin Bojang are not happy with fellow spineless cowards like the Masanneh Kintehs. Those who could not find a chair around the buffet table of opportunity are not happy with the spineless ones who are not only at the table, but running the show now!
I pray to God no one in The Gambia Armed Forces listens to the Jam Sarrs of this world. The man said the next government should train our soldiers to fight a gorilla warfare against the Senegalese. I guess that is his version of national security. Sometimes, you wonder how these empty heads ever became anything in the military or so-called diplomats. I guess if I have to compliment Barrow on anything, it is that he keeps these loose canons away from anything government and especially the military!

While we criticize those assigned to make our lives better, it is good to also know that not everyone criticizing is doing so from a good place. Some only criticize because they lost opportunities. Others criticize simply because they want to replace those at the buffet table so they too can eat their “share”. Others criticize because they long for the evil of Jammeh and the opportunities it came with. Others do so because of some nonsensical attachment to parochial mindsets of what tribes should be. They are quick to latch on to any form of criticism and try to remind us that Yahya did this or that. Their evil inclination will not let them see that no road or building is worth the dignity of a single woman or the life of a single Gambian. But since it is not their family members that were killed or raped, they couldn’t care less! Be ware!

Suruwa B. Wawa Jaiteh During the course of last week, the civilized world watched in shock and disbelief as supporters of the incumbent President and...
Read more
- Advertisment -