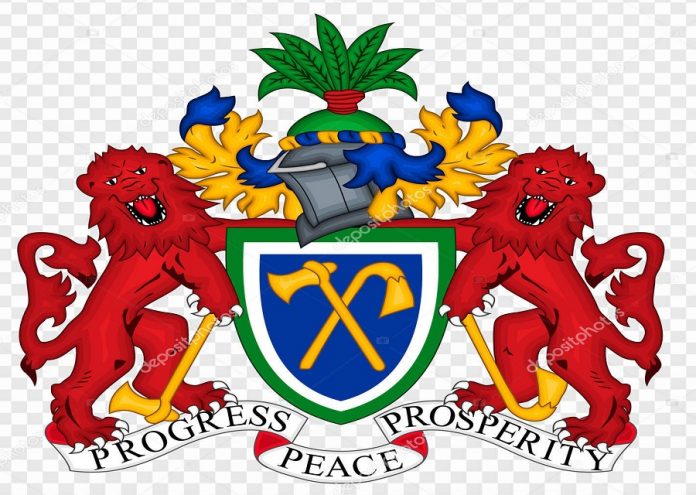 Reliable sources have informed The Standard that the Ministry of Information and Communication Infrastructure yesterday held a meeting with the Broadcasters’ Association of The Gambia to discuss concerns about the content of some radio programmes. Our source added that this follows a letter supposedly written from the office of the President, asking MOICI to engage the radio stations so as to avoid hate speech among other things coming on the airwaves.

According to our source, the meeting went very well with MOICI even offering to help facilitate capacity building trainings for staff of radio stations.
Apparently numerous concerns have been expressed in many quarters about the nature of some programmes on some radio stations, which are very much slanderous or ill-informed and instead of achieving their purpose, they end up causing confusion and unfair smearing of people.
“This can lead to litigations and counter litigations and that’s why MOICI wants to engage the radios so as to sanitize some of their programme contents,” our source said.