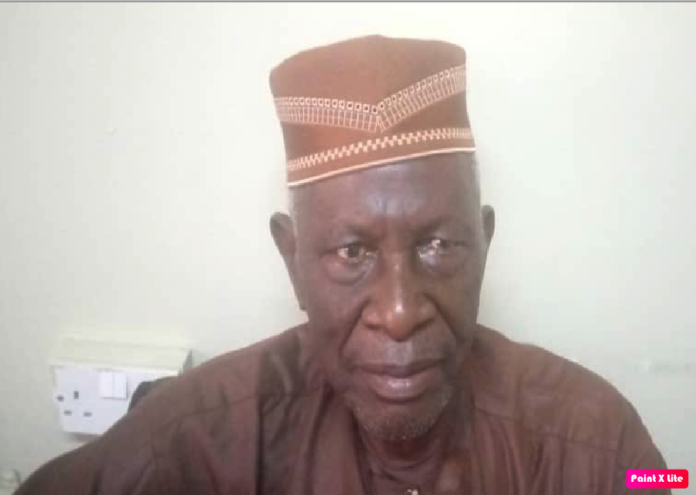 A prominent Badibu-Banjul politician and businessman Musa Babadinding Ceesay has announced he is joining President Barrow’s National People’s Party (NPP), because he has realised that the Gambian people are embracing the president’s development vision.

“I want to be part of that vision and help in any way to move our country forward and I will make my membership known through the mobilisation of people at the grassroots level. If we can come together as citizens of the Gambia and work in unison for the development of the country, we can develop this country quickly under your leadership,” Ceesay said in a letter addressed to the NPP leader seen by The Standard. Ceesay added he is joining the NPP wholeheartedly without any reservation.

“I want to assure you that I am not looking for a position in the party but to contribute to help strengthen the party. I am a strong believer in God and you are the one God chose to lead this country in peace and development,” he added in his letter to Barrow.

“I have witnessed the People Progressive Party (PPP) regime in the first republic and the APRC in the second republic and now your leadership and I firmly believed that it is only God who decides what will happen. If we come together as citizens of the country in unity under NPP, the burden of the country’s development can be shared and made lighter,” he added.

Ceesay has over 50 years experience in political activism, starting as an active young foot soldier of the PPP during the post-independence Gambian politics. With the formation of the NCP in 1975, led by his fellow Salikenni native Sheriff Mustapha Dibba, Musa Ceesay shifted to the new party as one of the leading figure heads while still running a successful business in Banjul.

In 1981, he, along with Dibba and others were put on trial for their alleged role in an abortive coup led by Kukoi Samba Sanyang. He was sentenced to death but was freed in 1983 when he won an appeal against his conviction.

He continued to be a thorn in the flesh of the PPP and so after the 1994 coup, Musa Ceesay was among the first prominent first republic political gurus that Yahya Jammeh recognised and invited to the APRC to help him in the ever-tricky Badibu politics.

Mr Ceesay who was once president of Gambia national wrestling federation, remains a respected voice in political circles.