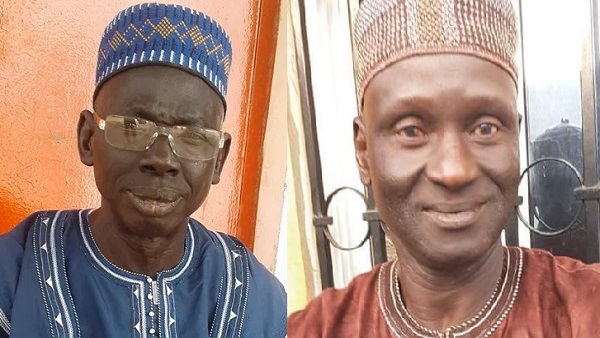 The management of Star TV and Radio has confirmed that another doyen of Gambian broadcasting, Musa Manneh has been appointed to replace Sarjo Barrow who died last week.

Alpha Karaga, CEO at Star TV and Radio told The Standard that his institution places huge importance on quality production and programming, hence the decision to hire very experienced staff members such as Musa Manneh.

“Besides, the late Sarjo Barrow had always talked so highly to me of Musa Manneh, his former colleague at Radio Gambia. The two have always been the best in the job and it is only natural that Musa Manneh took over from Sarjo. The late Sarjo would have wished the same,” Karaga said.

Meanwhile Mr Karaga also disclosed that the management has named their newsroom after the late Sarjo Barrow to preserve his legacy.

The new man on desk Musa Manneh, started broadcasting in 1979. A bookworm himself, Musa speaks English, Fula, Wollof, Serahule and his native Mandinka. He attended numerous trainings on radio production in Africa, Asia and Europe.