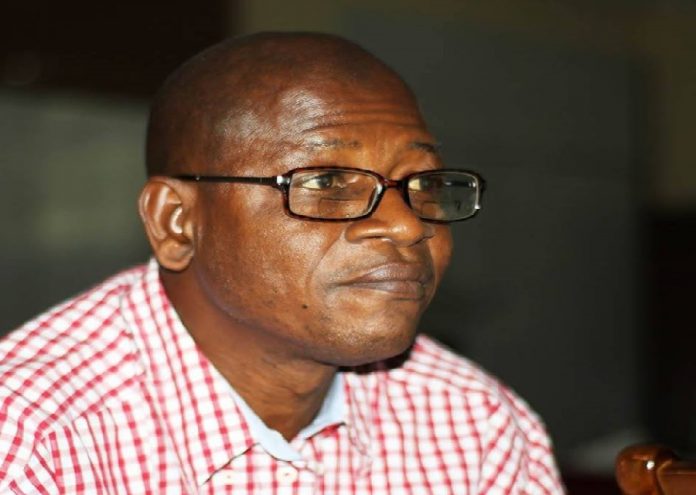 The National Assembly Member for Serekunda West has advised the government to be cautious about any acts of suppression that is likely to incite violence and national disorder.
Madi Ceesay, himself a firm supporter of the 3 Years Jotna was commenting on the denial of a permit to the group for their planned demonstration Sunday.

He said the consequence of such acts “can only exacerbate a flame of discord and violence in the country” since it “violates the shreds of the provisions of the constitution that guarantee citizens right to freedom of association and assembly.”
Mr Ceesay added that the reasons advanced by the police are not tangible and should not hold the movement from exercising their civic rights.

“What the police should do is to issue these people a permit and provide them the necessary security to avoid any excessive acts but going by the massive turnout of the December 16 protest, it is unwise for them to deny such an unprecedented number of people a permit to hold protest. This can trigger violence and the government and the police will be held responsible for any consequences. I am calling on the president and his government to be mindful and not to slip this country into chaos. Let them allow people to exercise their rights in accordance with the law,” Ceesay told King FM radio.
He called on members of the 3 Years Jotna to follow the due process of the law and avoid any acts of violence.